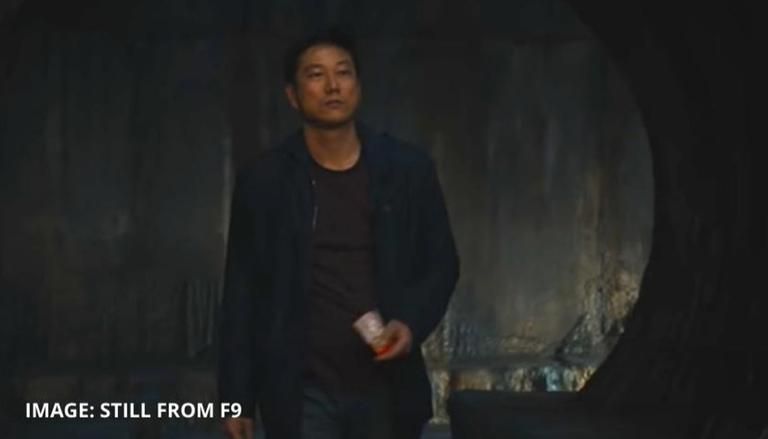 
The Fast and Furious 9 recently had its theatrical release and saw the return of Han Lue's character. Han was assumed to be dead in the events of the Fast and the Furious: Tokyo Drift movie. The post-credit scene is the one that piqued the interest of the audiences and left them in a cliffhanger. The scene showed Han arriving at a surprised Deckard's doors. The director of Fast and Furious 9 Justin Lin opened up about the post-credit scene and explained the meaning of the scene.

Ever since it was unveiled that the older Shaw aka Deckard Shaw was behind the blast that supposedly killed Han, there was a push by the fans for him to be accountable for what he did. The online movement called #Justice For Han was started by fans of the character that finally got a positive development through F9's post-credits where Han and Shaw come face-to-face. The director of the movie Justin Lin who returned to the director's chair after Fast And Furious 6 explained the post-credit scene.

Speaking to The Hollywood Reporter about the scene, Lin spoke about Justice for Han and said that "It’s interesting because a lot of people assume when Han comes back in 9, that’s Justice for Han. I never felt like that’s the case. The issue with Justice for Han is not, “Hey, he’s gone, we want him back." Lin further explained that the most important element for him was the treatment of the character and there was a lot to explore. He said, "There is definitely a lot to explore and to unpack and that is just a moment I wanted to share with the audience — that there’s a lot more to come."

The F9 cast stars Vin Diesel, Michelle Rodriguez, Tyrese Gibson, Chris "Ludacris" Bridges, John Cena, Jordana Brewster, Nathalie Emmanuel, Sung Kang, Michael Rooker, Helen Mirren, Kurt Russell, and Charlize Theron. In the latest edition of the movie, Dominic Toretto and the team come together to stop a world-shattering plot headed by Toretto's brother, Jakob. It was confirmed by the makers that the franchise will be coming to an end after its 11th edition. But the Fast and Furious universe will continue.

READ | Cardi B to return for 'Fast and Furious 10'; will reprise her role as Leysa