From Horror Movies To Thrillers, Here Are Top Movies On Prime From Different Genres

While theatres are shut, entertainment is only a click away. From Horror movies to thrillers, here are the 5 best films on Amazon Prime from different genres. 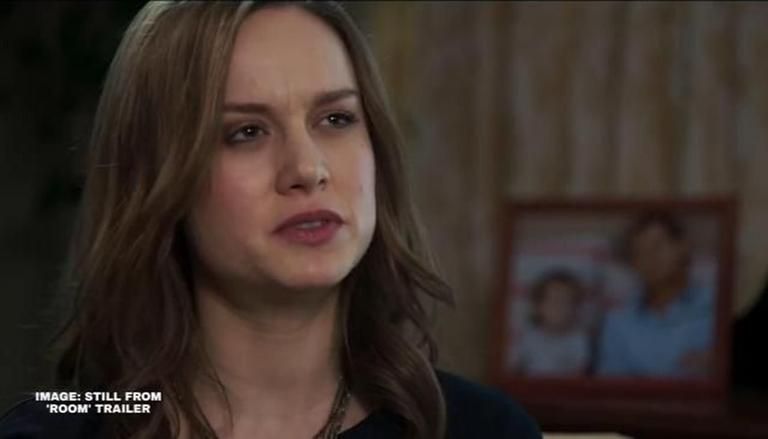 
Since many states in India are in a complete lockdown due to the second wave of COVID-19, there are very few footfalls in the movie theatres. However, with several streaming platforms offering interesting content, entertainment is only a click away. From horror movies to thrillers, here is a look at five of the finest films on Amazon Prime from various genres streaming right now-

A Lenny Abrahamasan-directional, Room is a drama film based on a novel by Emma Donoghue of the same name. The film featured Marvel star Brie Larson as a 24-year-old mother Joy Newsome and the film won Larson numerous awards including Screen Guild Award, BAFTA Award, and Golden Globe, and Academy Award for Best Actress. The film tells the story of an abused mother and her innocent son, trapped in the confines of a claustrophobic shed. They finally break from the captivity, allowing the boy to experience the outside world for the first time.

The supernatural horror film Hereditary, which is known for its claustrophobic themes, and Toni Collette's critically acclaimed performance, is the highest-grossing A24 film worldwide. The film follows a secretive grandmother who passes away and her family discovers some sinister skeletons lurking around. Her grandchildren begin to unravel cryptic and increasingly terrifying secrets about their ancestry, trying to outrun the sinister fate they have inherited.

READ | If you loved 'Grey's Anatomy', here are a few shows featuring the same cast

Based on the eponymous nonfiction book of the same name by Marcus Luttrell with Patrick Robinson, the film stars Mark Wahlberg, Taylor Kitsch, Emile Hirsch, Ben Foster, and Eric Bana. It is touted to be based on true events during wartime in Afganistan and follows a US Navy Seal Marcus Luttrell, who along with his fearless team, embarks on a mission of surveillance and to take out Taliban leader Ahmad Shah.

READ | If you loved 'Cobra Kai', here are other action-fiction shows to add to your binge list

Ace filmmaker David O. Russell brought together an ensemble for the ages in the widely acclaimed crime drama American Hustle. The film's cast features superstars like Christain Bale, Bradley Cooper, Jennifer Lawrence, and Amy Adams. The film features two sneaky con artists Irving and Sydney who are forced to work from an FBI agent Richie in return for amnesty. They are used for a sting operation which leads to the conviction of corrupt politicians.

READ | If you loved 'Fruits Basket', check 10 other comedy anime to add to your stream list

The biographical sports drama film Foxcatcher directed by Bennett Miller is loosely based on the events surrounding multimillionaire E.I. du Pont's 1986 recruitment of U.S Olympic gold medalist wrestler Mark Schultz and his brother David. The film shows The Office fame Steve Carell essaying the role of the infamous millionaire John du Pont, who invited Olympic wrestler Mark Schultz to move to his estate and help form a wrestling team for the 1988 Olympics. He begins to lead Mark down a dark road and when he fixates on bringing Dave into the fold, it eventually leads all three of them towards an unforeseen tragedy.

READ | If you loved 'The Handmaid's Tale', check other Elisabeth Moss' shows to binge next