From Spike Lee To 'The Wizard Of Oz,' Academy Museum Reveals Its Fall Launch Programs

After years of delays, the Academy Museum of Motion Pictures on La Brea and Wilshire has finally released its opening day schedule of live screenings. 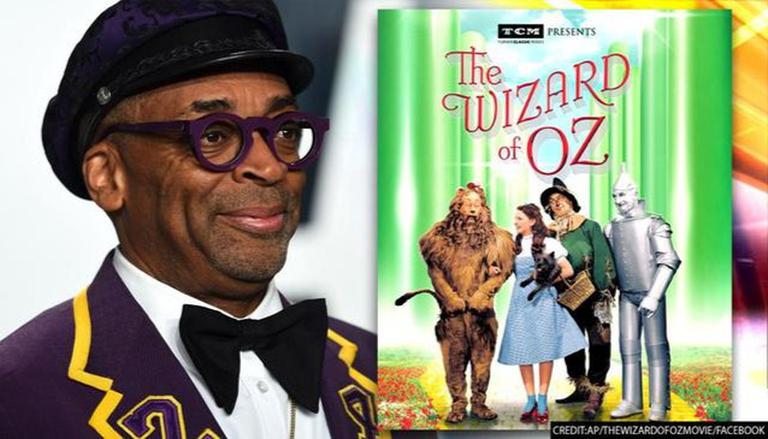 
After years of delays, the Academy Museum of Motion Pictures on La Brea and Wilshire has finally released its opening day schedule of live screenings and public programming, which will begin on September 30. On opening day, the Academy Museum of Motion Pictures will film two screenings of “The Wizard of Oz” with live accompaniment by the American Youth Symphony, coordinated by composer David Newman. Over 115 films, conversations, and activities, as well as ongoing special and independent series, will be offered during the museum's initial three months of operation.

In the run-up to its official opening, the Academy Museum of Motion Pictures continues to offer virtual programming. A chat with directors Spike Lee and Shaka King, as well as a 20th-anniversary screening of the Oscar-nominated Mexican picture “Y tu mamá también” with writer and director Alfonso Cuarón and cinematographer Emmanuel Lubezki, are among the events.

Masterworks from the Golden Age of Mexican Cinema, Branch Selects (Academy Member-curated screenings that dig into the distinct craft and scientific areas of cinema production), and more will be available in early 2022.

Stories of Cinema: screenings of films from the museum's primary exhibition, such as "Real Women Have Curves" (USA, 2002) and "The Way of the Dragon"  (Hong Kong, 1972).

Legacy: These discussions will be kicked off by Academy actors branch governor Laura Dern and her parents, Bruce Dern and Diane Ladd.

In Conversation: These discussions will be kicked off by Academy actors branch governor Laura Dern and her parents, Bruce Dern and Diane Ladd.

"Malcolm X" in 70mm: Members of the Academy Museum were invited to a special showing with guests Spike Lee and Denzel Washington.

Oscar Frights: From Alfred Hitchcock's "Psycho" (USA, 1960) through Jordan Peele's "Get Out," there will be screenings of Oscar-nominated and winning horror flicks (USA, 2017).

On August 5 at 9:00 a.m., tickets to film screenings and public programmes will be available for purchase on the Academy Museum's website, according to Variety. Film screenings and public programming are available separately from the museum entrances and do not require general admission. Beginning August 5, all tickets will be available. Only prior online reservations through the Academy Museum's website will be available. Adult tickets are $10, $7 for seniors (62 and up), $5 for college students, $5 for children (age 17 and under), and $8 for Museum Members. Adult tickets for public and educational programmes range from free with entrance to $20.

READ | Love is in the air: Binge-watch the 5 most romantic movies and shows on Netflix
READ | 'Cobra Kai' season 4 release date: All about this 'Karate Kid' movies' sequel series