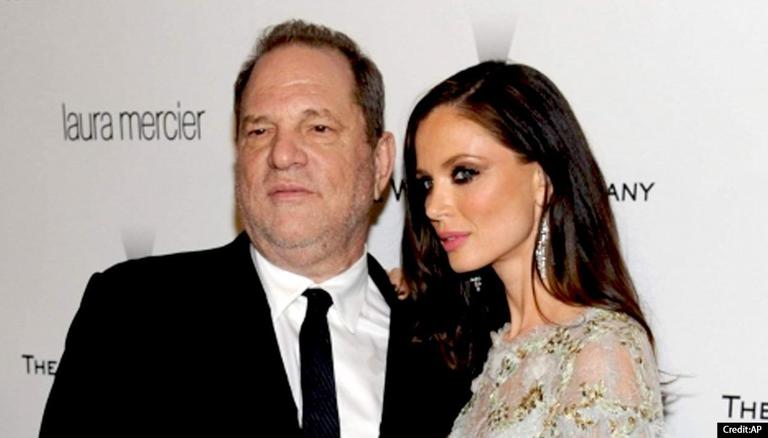 As per a report from People magazine, the divorce was finalised and signed by a judge on July 8 in New York. While talking to the publication, Weinstein's representative, Juda Engelmayer stated that Weinstein wishes for happiness and care for his kids. The producer also stated that he wanted his kids to know how much he cared for them. While revealing Weinstein's wishes, the representative said that he wanted to reunite with his kids soon.

The Business actor Georgina Chapman married Harvey Weinstein in 2007. After allegations of rape and sexual assault on the Hollywood mogul surfaced in the media, she decided to part ways with her husband. In a statement given to People magazine, she announced her divorce and extended her sympathy to the victims. While asking the media to respect her privacy, the actor stated that her first priority would always be her kids.

The couple reached a divorce settlement in 2018. According to People, Weinstein paid Chapman around $15 to $20 million in the settlement. The latter won primary custody of their kids. Addressing their divorce, Weinstein revealed that he was in counselling and hoped that he would be able to rebuild their relationship after he gets better. However, the producer publicly announced his support for his former wife and encouraged her to adhere to her decision for the sake of their kids. He admitted to taking full responsibility for his actions.

Allegations of sexual assault and rape surfaced online and started the widely recognized 'Me too' movement. Several notable actors came forward with their support to the movement and also revealed their personal encounters with the Hollywood mogul. In February 2020, Harvey Weinstein was convicted of third-degree rape and first-degree criminal sexual assault. Sentenced to 23 years in prison, he is scheduled to be extradited to California awaiting more charges in rape and sexual assault.