Supermodel Gigi Hadid's father Mohamed Hadid sold his half-built Bel Air mega-mansion for $8.5M to a buyer after he was ordered to demolish over safety concerns 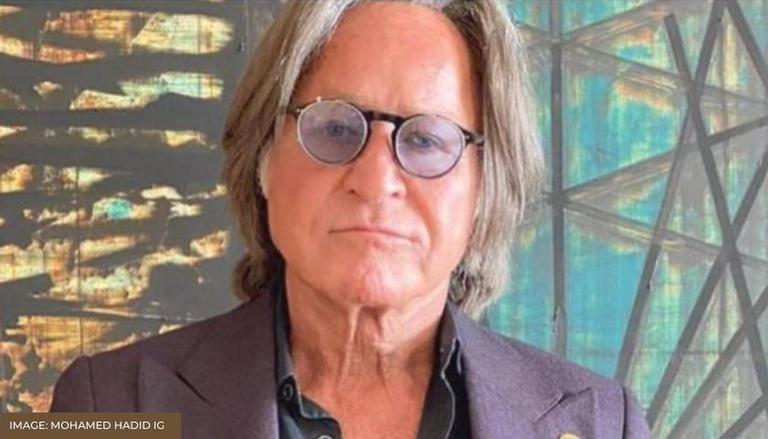 
Supermodel Gigi Hadid's father Mohamed Hadid sold his half-built Bel Air mega-mansion for $8.5 million to a buyer after he was ordered to demolish the estate over safety concerns by the city of Los Angeles, reported The New York Post. According to various reports of its value, the gargantuan property, which had increasingly become a weight around Hadid's neck, had mushroomed over a decade of construction into a $50 million estate. Earlier in 2019, Hadid had argued in court that he was so broke he could not afford the $5million it would take to tear it down.

At that time, the purported billionaire's own architect had said he was worried the building 'will slide down the hill and kill someone'. However, California's Supreme Court rejected Mohamed Hadid's appeal to review his case to overturn the decision to tear the home down last summer while calling the property a 'clear and present danger' to its neighbours. As per the Daily Mail report, the current structure will be demolished by the receiver, following the close of escrow at no additional cost to the buyer,' the home's listing reads.

The listing further read that the half-finished mansion is situated on Strada Vecchia Road in the 'sought-after' neighbourhood of Lower Bel Air and is surrounded by some of the city's 'most celebrated estates'. It is said that Hadid had started out building the mansion, without a buyer arranged, about 10 years ago. The Daily Mail also sourced Hadid's attorney Bruce Rudman stating that the receiver would charge Hadid an upfront fee of $500,000. In 2019, Rudman had said that his client can't even afford that sum.

READ | Did you know Gigi Hadid has a degree in criminal psychology?

Mohamed Hadid's net worth and other details

Mohamed Hadid, the father of Gigi, Bella and Anwar, is a 72-years-old real estate developer. He carved a life out for himself in the US developing properties and complexes. Apart from Bel Air, the Jordanian-American luxury real estate developer has also built a 55,000-square-foot mansion set on 100 acres of prime Beverly Hills land. As per a website called capitalfm, the net worth of Hadid is said to be between $100-200 million.