Keeping the ongoing controversies surrounding the HFPA’s lack of diversity, NBC on May 10 announced that it will not air Golden Globes 2022. Read 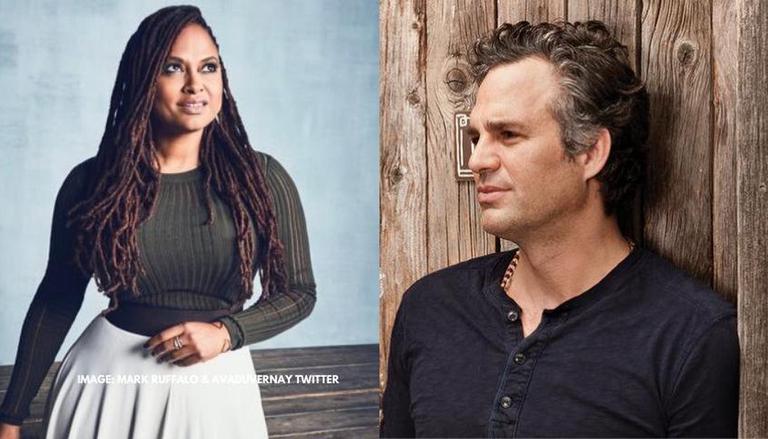 
Keeping the ongoing controversies surrounding the Hollywood Foreign Press Association’s lack of diversity in mind, NBC on May 10 announced that it will not air Golden Globes 2022. Following the announcement, several Hollywood stars including Mark Ruffalo, Ava DuVernay, and others, took to their social media platform to acknowledge this move by NBC. The stars thanked all the creatives who have now made an effort to take a firm stand on the matter. Here’s taking a quick look at how celebs are reacting to the news.

Hulk actor Mark Ruffalo has won the limited series/ TV movie actor award at Golden Globes 2021. He earned the award for his performance in the show, I Know This Much Is True. As soon as NBC confirmed the cancellation of airing Golden Globes 2022, Mark Ruffalo, took to Twitter to say:

Thank you, @NBC, for taking the time to do this right. #ChangeIsGolden https://t.co/MPONIZN9F4

Filmmaker Ava Duvernay, on Monday, shared on her Twitter space, “Kudos to all the activists, artists, publicists and executives who took a stand to make this so”. Take a look at it here:

Everything matters. Even this. The ripple effects echo through our industry, especially for Black artists and artists of color.

Kudos to all the activists, artists, publicists and executives who took a stand to make this so. https://t.co/ng1uUiOqS4

American Television producer, Shonda Rhimes who is known for bankrolling several hit projects including Grey’s Anatomy, Scandal, and more, took to her Twitter handle and wrote:

Every step forward matters. So many people in front of/behind the camera, at studios/streamers & PR firms took a stand to shift a piece of the biz model that affects the economic futures of artists who are often tokenized/not included. These steps can work in any industry. https://t.co/IasZCtZIP2

The statement shared by NBC says that they continue to believe that the HFPA is committed to meaningful reform. However, according to them, a change of this magnitude takes time and work. NBC strongly feels that HFPA needs time to make it right and in such circumstances, they will refrain from airing the Golden Globes 2022. But the organization hopes that it will be in a position to air the show in January 2023.