As HFPA continues struggling to reform to Hollywood’s stipulations, on Monday, NBC announced that the channel has cancelled the broadcast of Golden Globes 2022. 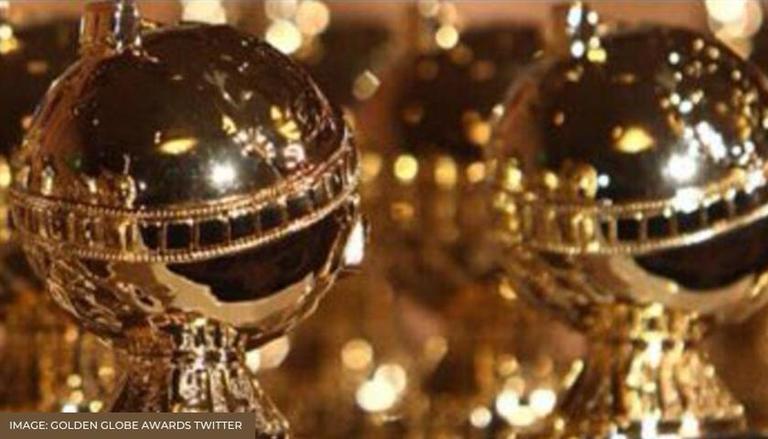 
NBC has announced that the channel won't broadcast the HFPA's Golden Globe Awards ceremony in 2022. The channel made the announcement while speaking about the Deadline on Monday. As per the outlet's report, the decision came after Hollywood Foreign Press Association continues to falter in reforming itself to the satisfaction of Hollywood studios and stakeholders.

Interestingly, the Comcast-owned network asserted that they continue to believe that the HFPA is committed to meaningful reform. Adding further, the channel told that the change of the magnitude will take time and work, and they feel strongly that the HFPA needs time to do it right. While stating that NBC will not air the 2022 Golden Globes, the channel added that assuming the organisation executes on its plan, they are hopeful that they will be in a position to air the show in January 2023.

The network's decision comes after the top-flight film and TV companies, including Netflix, Amazon and WarnerMedia, lined up to distance themselves from the HFPA and the Globes in recent days. On the other hand, the HFPA has not said whether it will try to hold a Globes ceremony next year. The 87-member group has been overwhelmed by issues ranging from preferential treatment sought by its members to lack of racial representation in its ranks, which included no Black members, according to a Los Angeles Times investigation this year.

Meanwhile, in another blow to the HFPA and the Globes, A-lister Tom Cruise returned his three Globes for Born on the Fourth of July and Jerry Maguire, according to Variety. Later, other prominent A-listers, including Scarlett Johansson and Mark Ruffalo, also came forward to criticise the group.

Having seen its reforms and relevance crash and burn, for the time being, the only statement so far from the HFPA today was a tweet about its timeline for reforms. As per HFPA's plan, the reforms procedure will take place until the second week of August 2, 2021. In a brief planner, the group has demonstrated their commitment to achieving specific goals with "extreme urgency".