'Gossip Girl' reboot picks up nine years later after the original series ended. It features a new cast and even a bolder storyline. The show premieres on July 8 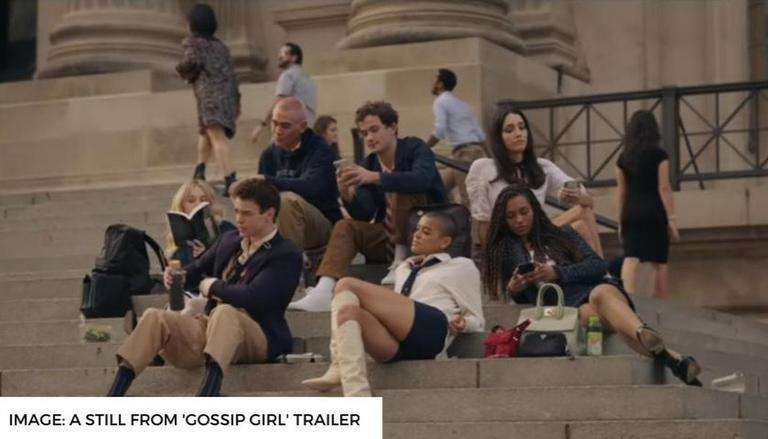 
The Gossip Girl reboot trailer is here and it brings with it a trove of big secrets and a lot of adulterous relationships. The Gossip Girl reboot is not a remake of the original series that aired from 2007 to 2012, but the story continues nine years later with a new cast. Kristen Bell reprises her role as the Gossip Girl and she can be heard in the trailer as well.

The trailer for Gossip Girl was released on June 10, 2021. The show will premiere on HBO Max on July 8. The story takes places nine years after the Gossip Girl website shut down. The website is up once again and it has all the deep dark secrets of New York's young and elite at the private school Constance Billard.

Energetic music plays throughout the trailer. Frank Ocean's song Super Rich Kids featuring Earl Sweatshirt plays in the background. The song suits the scenes shown in the trailer as the elite group navigates their personal and academic lives. The trailer is laced with a foreboding sense of an epic climax. There is also a lot of physical intimacy shown in the trailer, which gives a glimpse into the relationships the characters might have on the show.

A look at the Gossip Girl reboot cast

READ | If you loved 'Gossip Girl' teaser, here are some movies/shows of the cast you can watch