'GoT' Prequel 'House Of The Dragon' To Feature 17 Dragons, Reveals George RR Martin

'Game Of Thrones' prequel 'House Of The Dragon' will have more than 10 different dragons reveals GoT author George R.R. Martin. Read More. 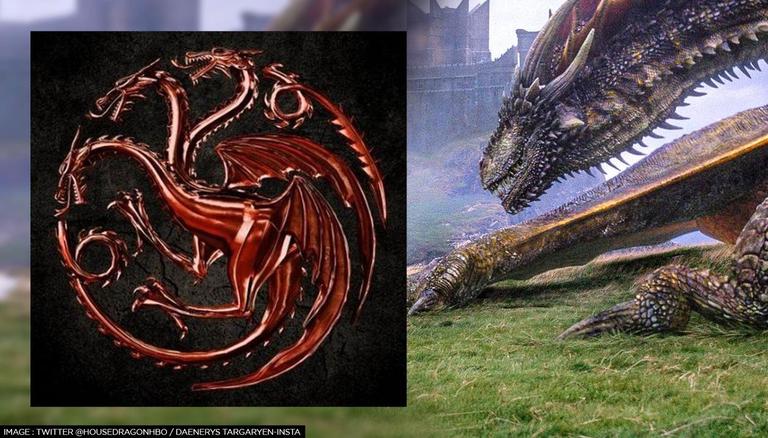 
Ever since the conception of Game Of Thrones’ prequel House Of The Dragon was announced, fans have been highly anticipating any updates and details about the fantasy show. House Of The Dragon will be created by George R. R. Martin himself and showrunner Ryan J. Condal. The maker shave been adding several cast members and so far Paddy Considine, Emma D’Arcy, Olivia Cooke, Matt Smith, Steve Toussaint, and Rhys Ifan have been roped in for the show.

The series will take place 200 years before the events of Game of Thrones and chronicles the beginning of the end of House Targaryen and the events leading up to the Targaryen civil war, the Dance of the Dragons. The series will be based on the 2018 novel Fire & Blood by Martin. Recently, the author himself made some exciting announcements about the upcoming prequel and revealed that there will be more than ten different dragons in the series.

George R.R. Martin reveals there will be 10 different dragons in GoT prequel

A post shared by House Of The Dragons (GOT) (@universe.of.thrones)

As per CBR, George R.R. Martin while on the podcast The Stuff Dreams Are Made Of spoke about the HBO prequel series. While there were only three dragons on GoT and all of them were commanded by Daenerys, Martin revealed the members of House Targaryen on the prequel series will have a lot more. Martin said, " I've always thought this was a cool story, it's one I like, so I'm looking forward to seeing it come alive on screen... And of course, I'm looking forward to the dragons! Obviously, I love the dragons."

He added "We had three of them in Game of Thrones but now we got like 17 of them. And hopefully, they'll each have their own personalities, they'll be instantly recognizable when you see them, the colours and all of that because the dragons do have personalities in the books, and it'll be great to see that come alive. And the dragon riders. That's all pretty cool." Fans got a peek into the history of dragons through GoT, however, the prequel series will delve much deeper into the history of dragons when the Targaryens were in reign.

WE RECOMMEND
Tokyo Paralympics: Meet 'Game of Thrones' actor who lost to India's shuttler Krishna Nagar
Here are the seven cast members added to 'Game of Thrones' prequel 'House of the Dragon'
'Game of Thrones' Fan Convention to commence in Las Vegas next year; read details
'Game Of Thrones' fame Aidan Gillen to helm one of the leads in epic series 'The O'Neill'
‘Game of Thrones’ alum Gwendoline Christie cast in Tim Burton's 'Addams Family' series
Listen to the latest songs, only on JioSaavn.com