'Hairspray': From John Travolta To Michelle Pfeiffer, A Look At The Cast Of 2007 Film

Hairspray is a comedy musical drama film written by Leslie Dixon and helmed by Adam Shankman. Read to know who is a part of the Hairspray cast. 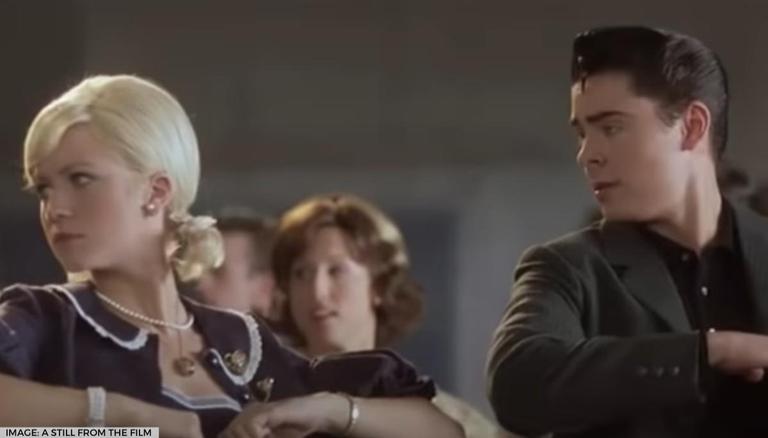 IMAGE: A STILL FROM HAIRSPRAY


Hairspray is a comedy musical drama film written by Leslie Dixon and helmed by Adam Shankman. The film released on June 20, 2007. It is based on the 2002 Broadway musical of the same name, which was based on John Waters' 1988 comedy film of the same name. The movie is about Tracy Turnblad, a pleasantly plump adolescent who teaches 1962 Baltimore a thing or two about integration after landing a spot on a local TV dance show. The film went on to garner immense love from the audience. It is remembered for its interesting characters, plot, and fun scenes. Know all about Hairspray cast below:

A look at Hairspray cast

In the Hairspray cast, Nikki Blonsky plays the role of Tracy Turnblad, an optimistic, healthy teenage girl who loves dancing. Tracy's racial acceptance leads her to become an outspoken advocate for The Corny Collins Show's integration. Hairspray was Blonsky debut film and audiences were in love with her performance.

In the cast of Hairspray, John Travolta played a woman named Edna Turnblad, who is Tracy's mother and a laundry business owner. Travolta's casting as Edna continued the tradition of a man in drag portraying the character, which dates back to the original 1988 film, which starred drag queen Divine as Edna, and the Broadway version of Hairspray, which starred Harvey Fierstein as Edna.

In the Hairspray cast, Michelle Pfeiffer plays the role of Velma Von Tussle, the sizeist and racist manager of station WYZT. Velma has a vested interest in keeping her daughter Amber in the spotlight and The Corny Collins Show separate. Hairspray was the first Pfeiffer-starring film to be released in five years. Stardust, which also starred Pfeiffer, was shot before Hairspray but released three weeks later.

In the cast of Hairspray, Zac Efron plays the role of Link Larkin, who is the lead male dancer on The Corny Collins Show. Link is a talented singer who develops feelings for Tracy. The character is inspired by Elvis Presley in parts. The actor was lauded for his role in the film.

Image: A still from Hairspray

READ | 'Friends' cast then & now: Here's how the stars look now after 17 yrs since the show ended