Harry Potter actor Tom Felton recently wished Emma Watson on her birthday by sharing a throwback photo of them together while the fans reacted with love. 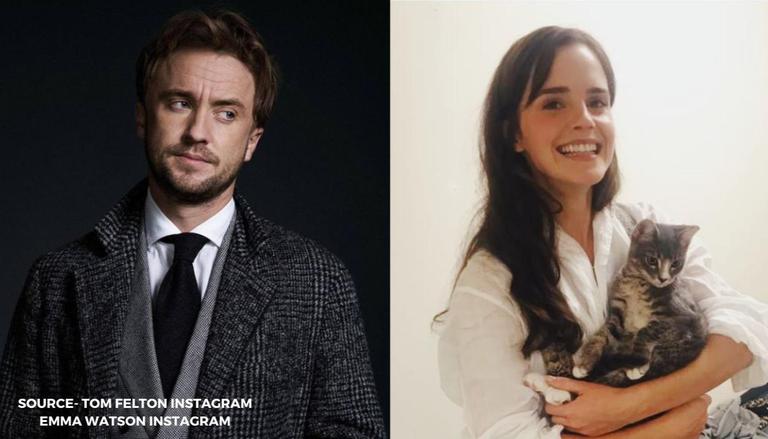 
Tom Felton, the popular actor from the Harry Potter series, recently cherished a beautiful memory on the occasion of Emma Watson’s birthday. The actor dropped in a throwback photo of himself with Emma Watson and as he wished her on her birthday, tons of adorable wishes came along for her from fans.

Tom Felton’s birthday wishes for “the one & only”

READ | Seth Rogen clarifies comments about Emma Watson, says 'she did not storm off the set'

In the caption for the post, he wished a happy birthday to the one and only, Emma Watson. Harry Potter fans took to Tom Felton’s Instagram and swamped the comment section with adorable compliments on the throwback photo of the actors.

READ | Emma Watson & Seth Rogen starred in THIS film; leading to rumours of Watson storming off

Many fans dropped in their hearts to express their love for the actors and even send beautiful wishes on Emma Watson’s birthday. Many of them also stated that this photo was going to make them cry while others stated they both looked cute together. Some of the fans also thanked Tom Felton for making their day better with his cherishing throwback photo while others added they were the best duo. Some of the fans also kept complimenting Tom Felton that they both looked great together and suggested marrying her while others began speculating whether the actors were already dating each other. Many of the fans even addressed them as “Feltson” or “Dramione” by combining their Harry Potter character names and their actual names. Take a look at how the fans showered tons of love and praises on Tom Felton's photo.

READ | Emma Watson's birthday: How well do you know the Harry Potter star? 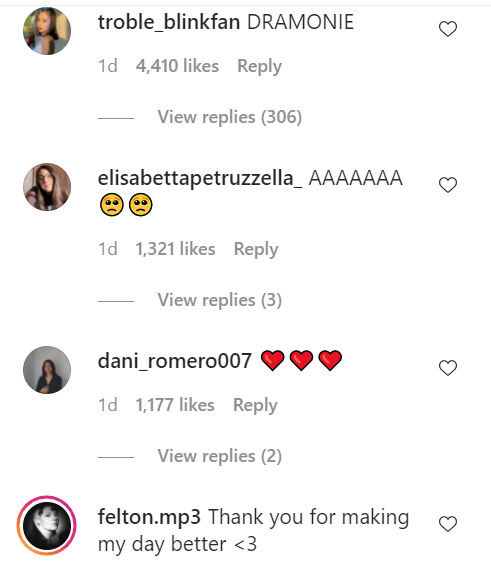 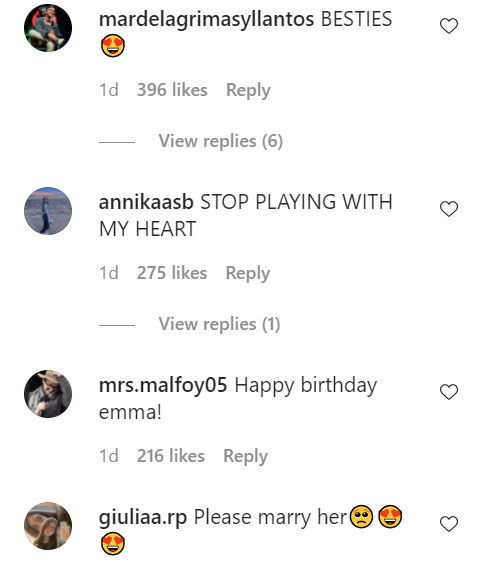 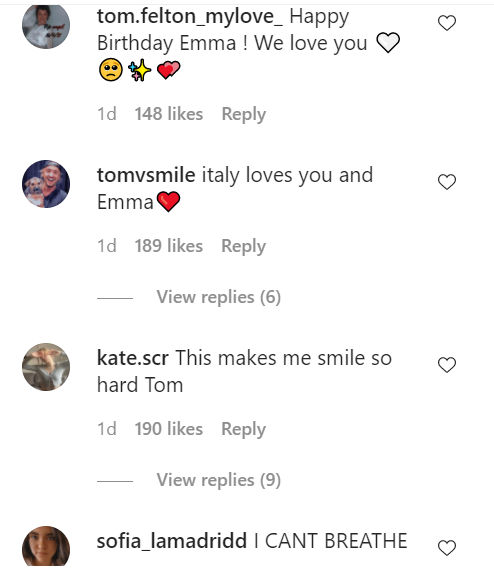