'Harry Potter: Return to Hogwarts' released on Saturday and one of the highlights of the video, was the end with an iconic reference as tribute to Alan Rickman. 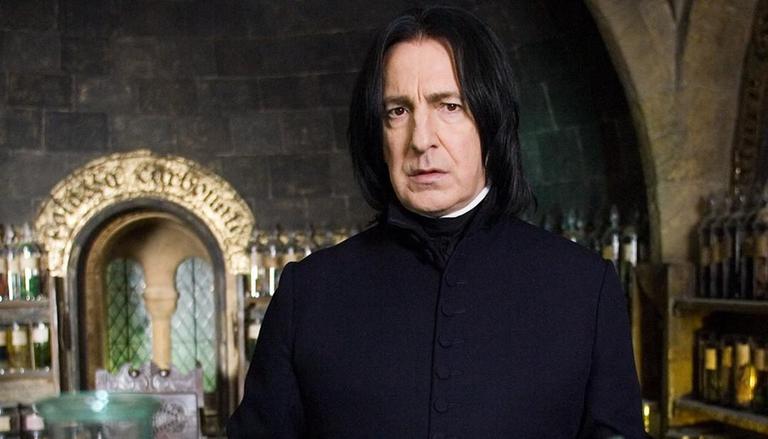 
The Reunion episode featuring the much-loved cast of Harry Potter franchise is finally out, and it is already making fans emotional. Within hours of the show, titled Harry Potter: Return to Hogwarts airing on the web, Potterheads went gaga over it, sharing that they shed tears galore. Apart from Daniel Radcliffe, Emma Watson and Rupert Grint, various other members of the cast also made an appearance in the reunion special, opening up on their experience while filming the franchise, reuniting after a decade and the impact that the movies had on them.

The episode also remembered members of the cast who are no more. Amongst the mentions were Alan Rickman, who played the character of Severus Snape in the films, Helen McCrory, who enacted the part of Narcissa Malfoy, Rik Mayall, whose portrayal of Peeves did not make it to the film eventually, Richard Griffiths, who played Vernon Dursley and Richard Harris, who portrayed Professor Albus Dumbledore in the first few instalments. The climax of the latest reunion pays a tribute to Alan Rickman, who essayed one of the most popular characters from the franchise, along with a reference to one of the words made iconic by the fandom, 'always.'

Harry Potter: Return to Hogwarts pays tribute to Alan Rickman in the climax

The climax of Harry Potter: Return to Hogwarts honoured Alan Rickman whose portrayal of Severus Snape is hailed even today. The special episode ended by showing the scene between Rickman's Severus Snape and Dumbledore where the former reveals that his Patronus assumed the same shape as that of Harry Potter's mother Lily, whom she loved all along. “After all this time?” asks Dumbledore and Snape replies, “Always."

The term has garnered an iconic status, more so after Alan Rickman, passed away in 2016. Be it GIFs, images or merchase featuring the statement, and the term has grown more and more popular.

READ | 'Harry Potter: Return to Hogwarts': JK Rowling not a part of upcoming reunion; here's why