Harry Potter, one of the greatest wizards to live in the fictional world created by JK Rowling, turned 41 on July 31. Here is how fans celebrated. 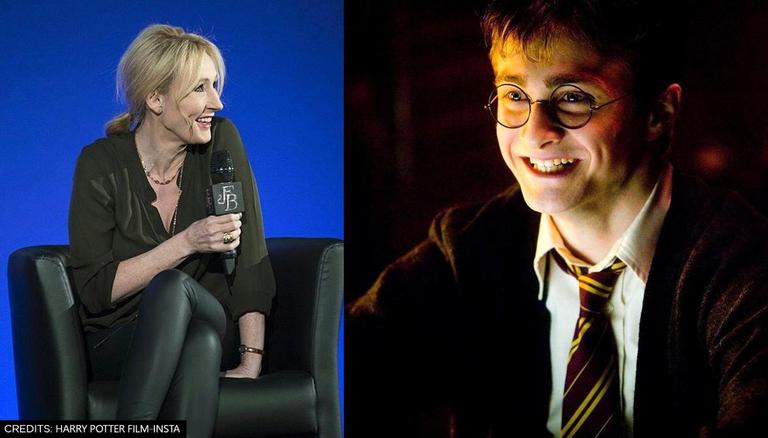 
It is time for Potterheads to put on their birthday caps as Harry Potter celebrates his 41st birthday on July 31, 2021. A double celebration for Harry Potter books fanatics from across the world as its author J. K. Rowling shares the celebration with her fictional boy turning 56-years-old this year. Take a look at how the fans are celebrating Harry Potter's birthday on social media.

One of the most celebrated and iconic fictional characters of all time, Harry Potter's birthday is no small affair when taking into account the vast number of Potterheads spread across the globe. With eight books written on his life's ordeal of becoming one of the greatest wizards of all time, Potter has author JK Rowling to thank for that. The prolific author, who has the achievement of authoring the best-selling book series in history, also saw heaps of wishes on the internet dedicated to her.

Happy birthday #HarryPotter !!!!
Lemme tell you, you were never fictional for me. ❤️✨ pic.twitter.com/9Y48ElyBMo

Social media was soon flooded with images, video compilations, memes and fans videos to celebrate the duo's birthday. Many fans also showed their appreciation by creating fan arts of Harry Potter and JK Rowling together. Some shared their memories of growing up watching the series as one wrote, 'You have always been in my life and my childhood and adulthood would have been so boring without you. I love movie you but adore book you even more'.  An ardent fan flaunted their collection of the Potter books and wrote, 'Thank you for being a friend when I needed one. That's real magic'.

happy birthday harry potter !! today is the best day of the year <3 🤍 pic.twitter.com/0Wa6TgtJX7

Sharing his fan arts, another Potterhead wrote, 'On 31 July 1980, a boy bound to inspire generations of witches and wizards around the world was born'. Netizens also poured in wishes for the senior author and thanked her for creating Harry Potter and the extraordinary fictional world. One fan tweeted about she inspired him writing, 'Happy Birthday to Harry James Potter, the character who introduced me to the wonders of reading, and @jk_rowling the gusty, inspirational woman who created him'.

READ | 'Harry Potter' Daniel Radcliffe turns 32; check his 5 other best movies you have to watch

Happy birthday, JK Rowling and Harry Potter! He and his friends were my companions during my darkest times😭 Thank you so much for creating them, especially Luna Lovegood and Albus Percival Wulfric Brian Dumbledore‼️😭 Lumos maxima!✨ Oh why am I tearing up?🥺 @jk_rowling pic.twitter.com/Hd9il9Swt8

On 31 July 1980, a boy bound to inspire generations of witches and wizards around the world was born. ⚡️✨ Happy birthday Harry Potter! 🎂🌟🎉 pic.twitter.com/m7Kr4NlqJW

The major series will be celebrating its 20th anniversary in November. To mark the milestone, netizens are wishing for the cast and team to reunite for the celebration. While there have been no official updates for the reunion, Danial Radcliffe, who played Harry Potter, sadly revealed that he would not be participating in the reunion due to his busy schedule.