Hasan Minhaj announced that he would be going on tour in September 2021. Hearing the news, his friend Tan France invited him for dinner in SLC, UT. 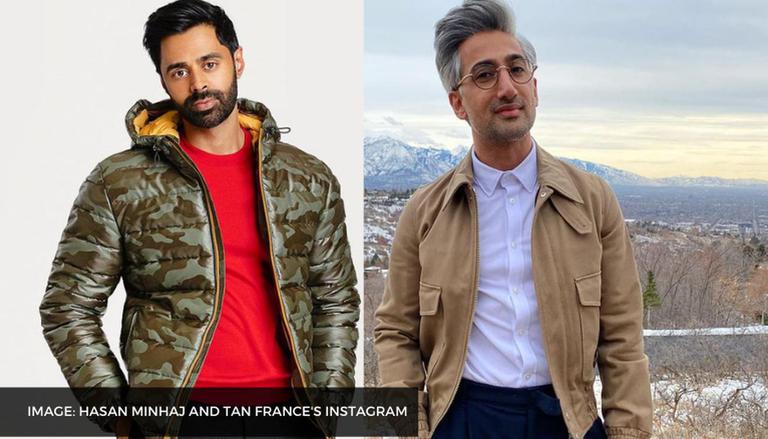 
The American comedian Hasan Minhaj launched a major project on June 7, 2021. The Patriot Act host announced that he would be going on tour this year. Hasan announced that the tour's name would be Hasan Minhaj: The King's Jester. According to his website, the tour would start on September 17, 2021, in Miami, Florida, and would end on February 26, 2022, in New York City.

The actor received many responses on the news but one comment caught his eye. British fashion designer and Queer Eye cast member, Tan France, welcomed Hasan and said that he was excited to have the comedian in Salt Lake City, Utah. "You’re coming to SLC!!! That makes me so happy. If I’m home, I’ll cook Indian for us all!", Tan wrote. Hasan highlighted Tan's comment in his Instagram Story writing, "He is my best friend. True love is always top comment." 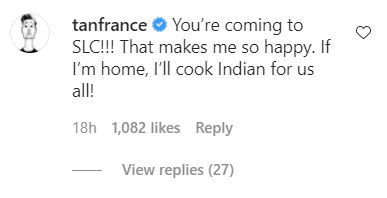 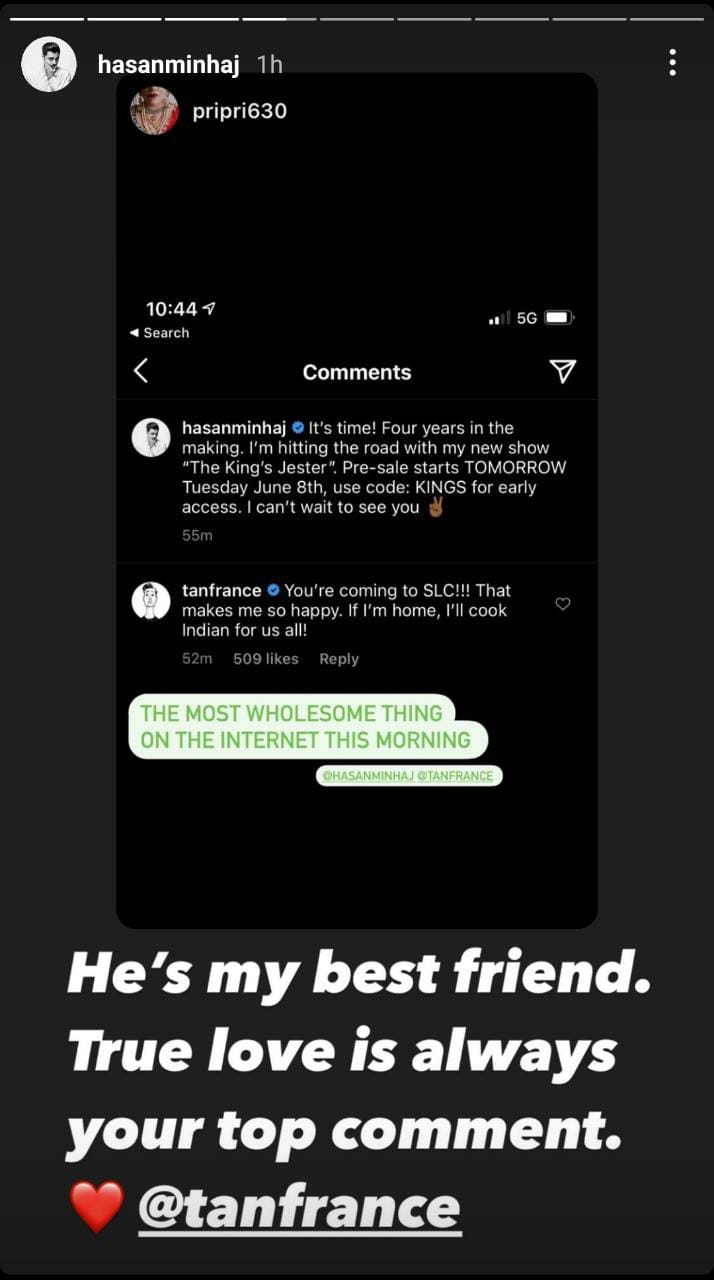 Hasan announced his new tour on June 7, 2021. The tickets for the show were then made available for pre-booking to the audience. He told his audience in the caption of the post, that the tour was an idea that was planned for more than 4 years. He even provided a coupon code to his viewers to begin the pre-booking.

According to his website, the tour would start in Florida in the city of Miami, after which he would be heading to Michigan. In October 2021, he would be performing in Chicago, Los Angeles, Washington DC and other cities. Then, he would be heading to South America in Texas and Idaho. He will be in Salt Lake City, Utah, on November 19, 2021, at the Eccles Theatre. After his final show in November in San Francisco, California, he would be taking a break during the holiday season in December and January 2021. He will then end the tour in New York City on February 26, 2022.

Hasan Minhaj has shown off his talent as a comedian, actor and host on many television shows and web series. Minhaj was last seen on Netflix's Patriot Act as a host. The series aired successfully for two years and ended in 2020 with 40 episodes. He is currently a part of the American drama series The Morning Show as Eric. He joined the show's cast in the second season.