Henry Golding has been signed up forNetflix adaptation of Jane Austen's 'Persuasion' with Dakota Johnson. Read to know more details about the project. 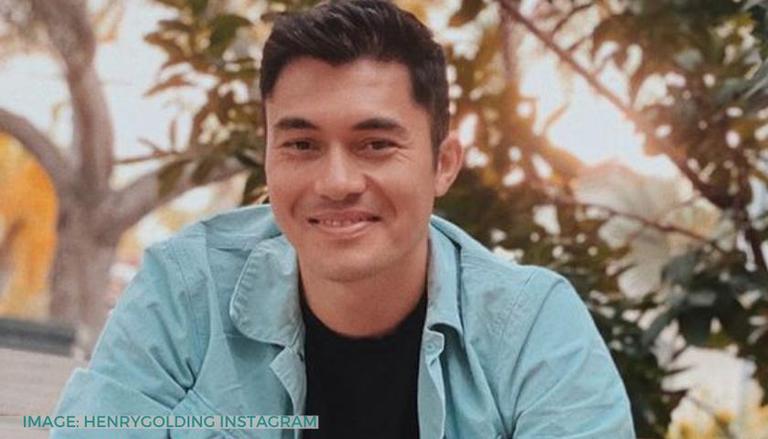 
Netflix is adapting author Jane Austen's classic novel Persuasion into a movie. It was the last novel fully completed by the writer. The makers seem to been moving fast with the project as they have added a well-known name to the team.

Deadline has reported that Netflix has tapped Henry Golding to star in Persuasion feature adaptation. He will be playing Mr. Elliot with Fifty Shades of Grey star Dakota Johnson as Anne Elliot. It will be a modern retelling of Jane Austen's classic book under the streamers and MRC. Golding reportedly liked the role as it gives him the opportunity to play against type.

Living with her snobby family on the brink of bankruptcy, Anne Elliot is a woman with modern sensibilities. Things get complicated for her when Frederick Wentworth—a man she once rejected—re-enters her life. Anne has two choices, either to put the past behind her or listening to her heart and give Wentworth a second chance. Netflix's Persuasion adaptation takes a "modern, witty" approach to a beloved story while still remaining true to the novel.

Acclaimed theatre director Carrie Cracknell will be making her feature directorial debut with the project. She is known for directing Jake Gyllenhaal and Tom Sturridge in the Tony-nominated Sea Wall / A Life on Broadway. The screenplay for Persuasion adaptation is by Ron Bass and Alice Victoria Winslow. The production of the project is expected to begin next year. Currently, there is no news on the Persuasion release date as it is still in the early development stage.

Henry Golding received recognition for his performance as Nick Young in the romantic comedy film Crazy Rich Asians with Constance Wu. His acting credits include Pisau Cukur, A Simple Favor, Monsoon, Last Christmas opposite Emilia Clarke, and Guy Ritchie's The Gentlemen. Golding will next be seen headling G.I.Joe spinoff, Snake Eyes. He plays the titular character replacing Ray Park. The superhero film is scheduled to arrive on July 23, 2021. The actor will also voice Mr. Hu in The Tiger's Apprentice feature.