Henry Golding in a recent interview talked about his character as the unmasked Joe and his hardship that lead him to become the iconic masked Joe. 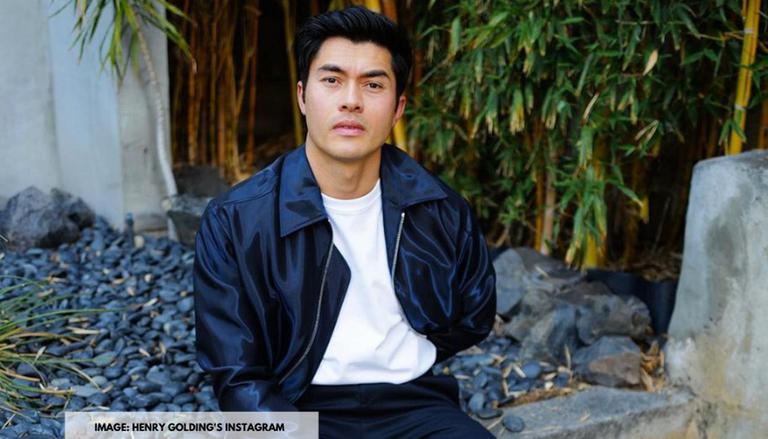 
With the release of the new GI Joe movie trailer, fans were re-introduced to a new Joe. The Snake Eyes: G.I. Joe Origins trailer was recently released and we get to see an unmasked adult Joe and also hear him speak. The trailer then follows the story of an unknown man who used to speak but later on turned into a silent masked man that has been loved throughout the years in the film franchise. Actor Henry Golding in a recent interview talked about his role as the man behind the mask.

Henry Golding talks about his character in Snake Eyes

The actor told IGN that Snake Eyes is all set to pay homage to different elements of the character's history. He further talked about Snake Eyes creator and G.I. Joe: A Real American Hero comics author Larry Hama and how his participation as Exec Producer gave them a creative license and allowed them to work with him and come up with something that made him proud. He explained that Larry was restricted in a way that he could tell a story in some respects. The producer had to keep in mind the character's descent before going forward with it.

Henry said that Larry had to keep in mind the societal norm about the ethnicity of the character. The actor further acknowledged the alternation of a traditionally white character to be someone of Asian descent. The duo went on board to make a backstory that new fans and old fans can come to terms with.

Talking about the mask and the fact that fans will see the backstory, Henry said that Joe wasn't born with the mask and giving complexity to such an iconic character allowed them to explore. He said that the complexity gave the character a chance to express himself that fans were not able to see in the comic books. The actor then talks about seeing the hardship that the character went through and how fans will be able to see the hurdles he crossed to become the masked man. Through this film, fans will be able to watch Joe go through the Arashikage Clan and the reason behind his actions.

The 59-second short Snake Eyes' trailer was released on May 17. It is a third film in the GI Joe franchise and a spin-off of the 2009 movie GI Joe: The Rise of Cobra starring Channing Tatum and its 2013 sequel, GI Joe: Retaliation starring Dwayne Johnson.