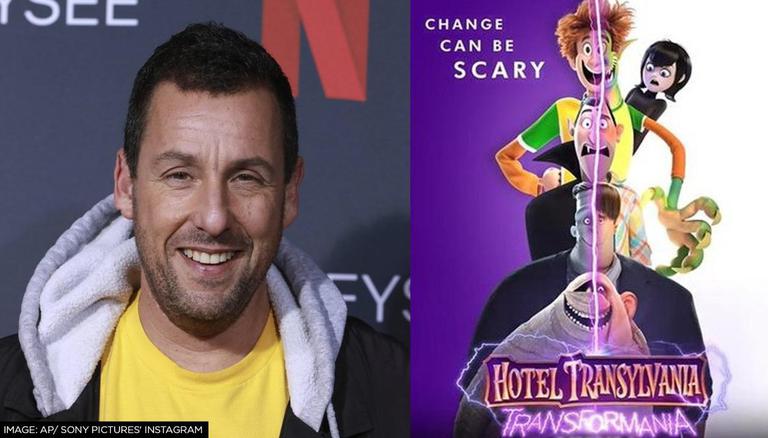 
The much-loved film series Hotel Transylvania came to an end after its fourth and last part was released on January 14, 2022, on Amazon Prime Video. The fourth instalment is claimed to be spookier than its earlier seasons. Although the entire crew of Hotel Transylvania made a comeback with full force, one of the members of the popular show was missing, Adam Sandler did not return to the film's franchise. He did not reprise his role as the voice of Dracula and also, he stepped back from the role of the executive producer for the film.

What is the film Hotel Transylvania Tranformania all about?

Hotel Transylvania Transformania centres around the fate of Dracula and his family and how their lives turn upside down when Van Helsing's new invention transforms the Drac, Mavis and everyone else into humans and Johnny into a monster. With their mismatched bodies, Drac and his family try to find a way to transform back before it is too late.

Why did Adam Sandler not return in Hotel Transylvania Season 4?

In April 2021, Sony made an announcement that stated that Sandler will not be returning as Dracula for the fourth film. Sandler was the executive producer for the first three films, but he has now completely stepped away from the franchise. The actor and Sony haven’t provided an official explanation for the actor’s absence from Hotel Transylvania: Transformania and it is still not clear why he left the franchise.

Brian Hull has replaced Adam Sandler in the franchise, as the voice of Dracula. Hull has experience in the role, having previously voiced the character in the short film Monster Pets.