House Of The Witch Plot: Will The Witch Succeed In Her Demonic Wrath Over The Teens?

House of the Witch plot revolves around a group of teenagers who decide to spend their Halloween night at a haunted house but get trapped by a witch. 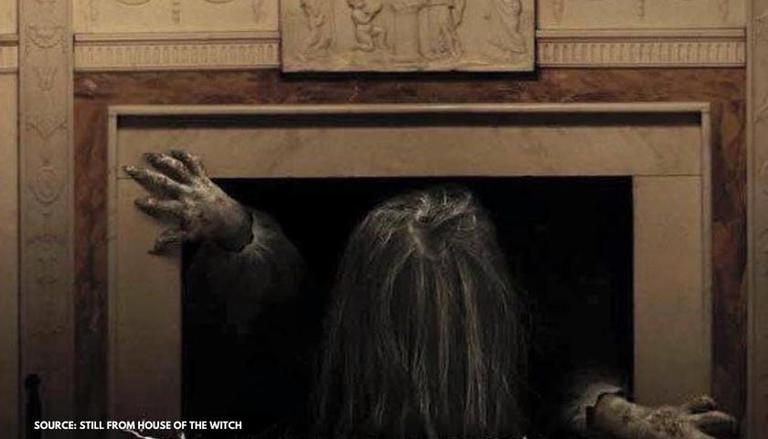 House Of The Witch is a horror drama directed by Alex Merkin. The movie focuses on a group of teenagers who decide to pull a Halloween prank in a haunted house. The movie released in 2017 and is available on streaming platform Netflix. Here is a look at House Of The Witch plot.

House Of The Witch synopsis

In 1989, a group of five teenagers that is Lana, Shane, Taylor, Rachel, Dax and Brody decide to spend their holiday at the town's abandoned mansion. After they decide to spend the night there for a party, things gradually spiral out of control as the group of friends realises that they’re trapped in the massive house. As they fight to escape and hope for someone to find them, they begin getting randomly picked off by the evil witch that is said to lurk within the house. Confused as to why she’s hunting them, they hope to survive the night and find a way to stop her reign of terror.

As they enter the house and realise they have been trapped, they notice some unusual activities like the chair moving on its own and liquid dripping from the walls. The witch hunts them down one-by-one. Blood is spilled. Fingers are lost. Faces are infected. They try to escape but face several unsuccessful attempts. All the teenagers are killed by the witch giving them a brutal treatment. One of the girls from the group finds a door out of the mansion and tries to escape. However, the witch drowns her in the pond.

House Of The Witch ending

House of the Witch has an interesting but predictable end to it. One of the teenagers' father along with a police officer finds a truck outside the mansion. They enter the haunted house and finds a girl's body, the same who was drowned in the pond. The officer gives her CPR and she is saved. However, interestingly, the girl is now the witch who is witnessing the world for the first time. She kills the officer and wanders on the road. The movie ends with the witch acquiring one of the girls' bodies wandering around while the voices of the teenagers are heard in the back saying, "she is a witch and she is using us to get out."

Also Read| Scary Movie turns 20: Anna Faris talks about how she landed the role in the horror-comedy

House Of The Witch review

House of the Witch can be a good pick for Halloween watchlist. However, it is more of a predictable storyline. The location, atmosphere and graphic of the movie make it really interesting. There are scenes where viewers may find that the story is not explained completely or the storyline is distorted, however, it can certainly be a one time watch. House of the Witch ending makes it quite worthy to watch.

House Of The Witch cast