How Much Does The New BTS McDonald's Meal Cost? Here Is The Breakdown

BTS McDonalds meal marks the new collaboration of the band with a food chain company. Read further to know more about the cost of the meal. 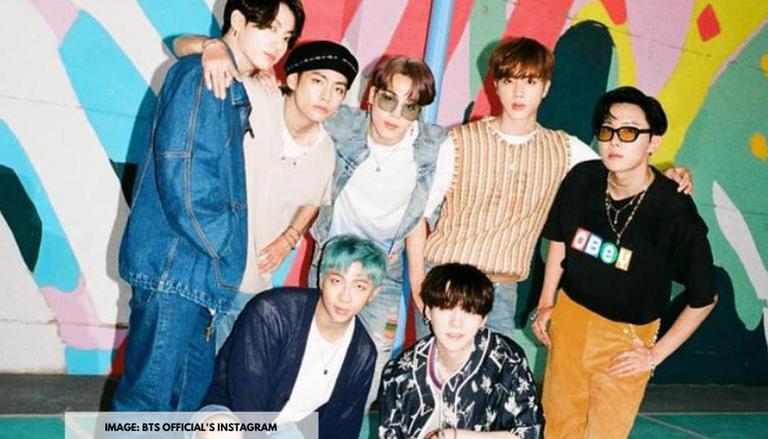 
K-pop band BTS never fails to surprise their fans. Recently, the band has partnered with food chain company McDonald's. Along with the band, the collaboration will be joined by artists like Travis Scott and J Balvin to create a special meal for the fans. While the ARMY waits for the launch of the special BTS Mcdonalds meal, read to know more about the cost.

What is the cost of BTS McDonald's meal?

As per meaww.com, the BTS meal price hasn't been revealed yet. While the normal chicken nugget meal cost around $6.49 in the United States. Given, the meal does have some special perks and it will be first available in the States, fans can expect a similar price range. The recipe for the special meal is inspired by McDonald’s in South Korea which includes two new dipping sauces.

READ | BTS comments on collaboration rumours with Justin Bieber; says, it's "not a dream"

What is included in the BTS meal?

Fans are excited to know what the band has created for them. Keeping the ARMY in mind, the band worked on creating a meal that would help the fans connect with them. Along with the meal, there’s also a brand new bag available at the fast-food chain, featuring shades of purple. As per the McDonald's website, Alistair Macrow, McDonald’s Global Chief Marketing Officer revealed that the meal includes a 10 or 9-piece Chicken McNuggets (depending on your market), medium World Famous Fries, a medium drink, and two dipping sauces – Sweet Chili and Cajun-inspired by recipes from McDonald’s South Korea.

There were certain speculations that the meal would come with a toy or a "photo card" similar to their other brand collaborations. it looks like the meal will only contain food items from the restaurant. This isn't the first time that the band has collaborated with brands to create something for the ARMY. Earlier, they collaborated with Samsung, Starbucks, FILA, and The Coca-Cola Company, creating their own products in the process.