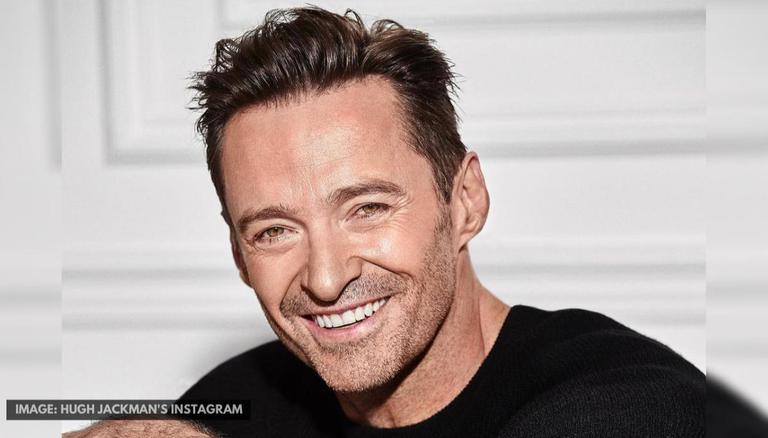 
Filmmaker Jon M. Chu's highly-anticipated musical drama In The Heights is all set to hit the big screen as well as HBO Max in the United States on June 11, 2021. Ahead of the film's release early next month, actor Hugh Jackman got an exclusive sneak peek of the Anthony Ramos-starrer and was "blown away" by it. On Thursday, the Golden Globe Award-winning actor took to his Instagram handle to "highly recommend" In The Heights to his fans and was all praise about the upcoming movie.

In Hugh Jackman's latest "#IRecommend" post on Instagram, the prolific Australian actor recommended his fans the much-awaited American musical drama, In The Heights. Yesterday, i.e. May 20, 2021, the 52-year-old took to his Instagram handle to share a video of himself praising the film's cast, director, choreography and music. In the video, Hugh called the film "phenomenal" and expressed being "blown away" as he was "lucky enough to get a sneak peek" of In The Heights.

Along with lavishing the film with heaps of compliments, Hugh Jackman gushed, "I certainly don't love every musical but this one is a winner with a capital 'W'". In addition to that, he also wrote, "I (highly) recommend... the new film #intheheights." Hugh added, "Every single cast member, the music, the director, the choreography. All of it. This one’s a winner!! #irecommend".

About 'In The Heights'

The much-talked-about musical drama film In The Heights boasts of an ensemble cast headlined by actor Anthony Ramos, including Corey Hawkins, Melissa Barrera, Leslie Grace,  Daphne Rubin-Vega, Olga Merediz, Gregory Diaz IV, and Jimmy Smits. It is based on the eponymous stage musical by Lin-Manuel Miranda and Quiara Alegría Hudes. The official synopsis of In The Heights by Warner Bros. reads:

READ | Hugh Jackman shows off his selfie skills and calls it his 'best selfie ever'; see picture

Lights up on Washington Heights...The scent of a cafecito caliente hangs in the air just outside of the 181st Street subway stop, where a kaleidoscope of dreams rallies this vibrant and tight-knit community. At the intersection of it all is the likeable, magnetic bodega owner Usnavi (Anthony Ramos), who saves every penny from his daily grind as he hopes, imagines and sings about a better life.

READ | Hugh Jackman thinks Tom Hardy would be great as the next Wolverine
READ | Anthony Mackie's Captain America wants to break THIS record set by Hugh Jackman; Find out