Hugh Jackman Reveals Why 47-mins From 'X-Men' Were Cut; Says 'it Was A Big Surprise'

Recently, in an interview with Collider, Hugh Jackman claimed that over 47 minutes of screen time was cut from the 2000s release of Bryan Singer's 'X-Men'. 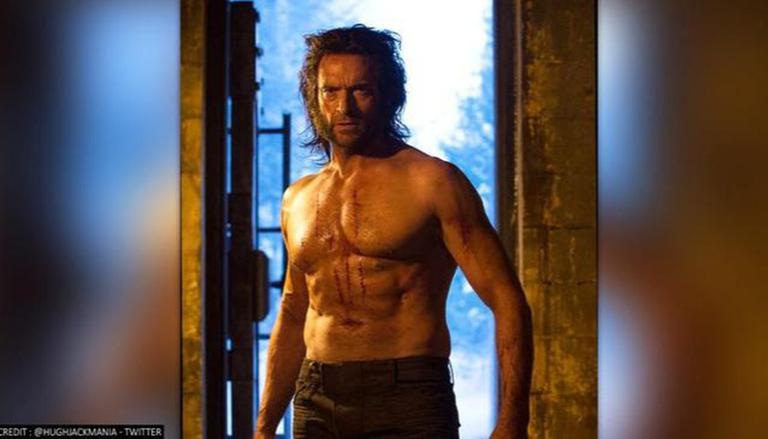 
Hollywood actor Hugh Jackman after portraying the iconic character of Wolverine in the X-Men film received a lot of fame around the globe. In a recent interview with Collider, Hugh Jackman claimed that over 47 minutes of screen time was cut from the 2000s release of Bryan Singer's original X-Men movie. Jackman, who is currently busy promoting his new flick, Reminiscence, was asked which of his films were changed the most from the time of filming to the time it came out as a final product on the big screen after editing. The Wolverine actor revealed that X-Men was '47-minutes longer' before a week of its release.

In a conversation with Collider's Steve Weintraub, Hugh Jackman explained that originally X-Men was about 100 minutes or 'a lot longer.' However, about 47 minutes of the original screen time was cut from the Sony flick. He explained that it was 'a big surprise' for him.

The shocking revelation got a sarcastic response from Reminiscence helmer Lisa Joy, who accompanied him for the interview. Joy was quick to demand the 'full cut' of X-men get released. However, the Logan star's explanation about his experience of shooting the film was less about the demand for an artist's vision.

Jackman explained there were 'battles all the way through' and he recalled people he knew in the Hollywood industry advising him to 'make sure he got another job,' and that telling people that 'he is a lead in the movie,' would at least get him going to 'get auditions.' However, little did the actor know that his role as Logan/Wolverine in X-Men would keep him from chasing work for the upcoming years. Jackman still is considered one of the longest-running comic book actors in a single role. He became a household name across other countries as well.

Furthermore, Reminiscence is a neo-noir sci-fi thriller drama that is helmed and penned by Joy. The film also marks her feature debut and alongside Jackman, it also stars Rebecca Ferguson, Thandiwe Newton, Cliff Curtis, Marina de Tavira, and Daniel Wu. The film depicts a journey of a man who uses a machine that looks into people's memories in order to find his missing love. Reminiscence is released under the banner of Warner Bros. Pictures on August 20, 2021. It is also available on the online streaming site, HBO Max.