Humoresque Cast: A List Of Actors And Their Characters In This 1946 Film

Humoresque cast featured actors like Joan Crawford and John Garfield and is an extremely melodramatic movie. Know the characters of the film better here. 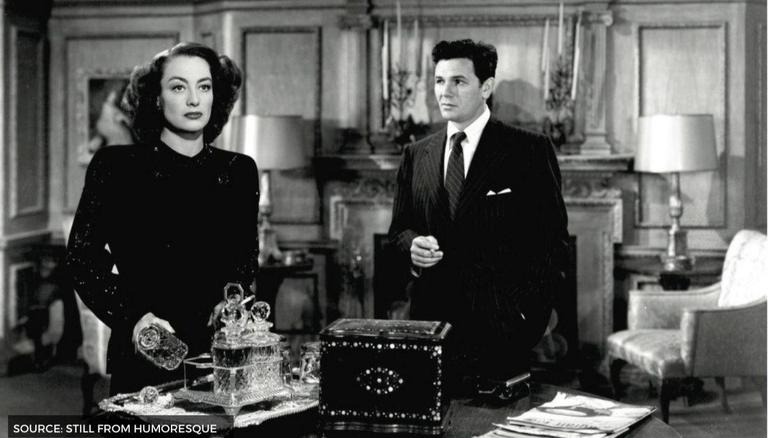 Humoresque is an American melodrama film which released in 1946. The Humoresque cast starred Joan Crawford and John Garfield in the lead roles. The plot revolves around an older woman and a younger man who is a violinist to his patroness. The plot was based upon a short story by the same name written by Fannie Hurst in 1920. Read further to know the cast of Humoresque and their characters.

Also read | Loved The Crew's Cast On Netflix? Here's How You Can Watch More Of Them

Joan Crawford in Humoresque is seen playing the lead role of Mrs Helen Wright. She was married twice once at the age of 16 and another at the age of 21. She is a patroness in a loveless marriage. She is shown as a self-centred adulterous woman who used men for her sexual pleasures. Joan Crawford was also seen in Mildred Pierce and The Woman. 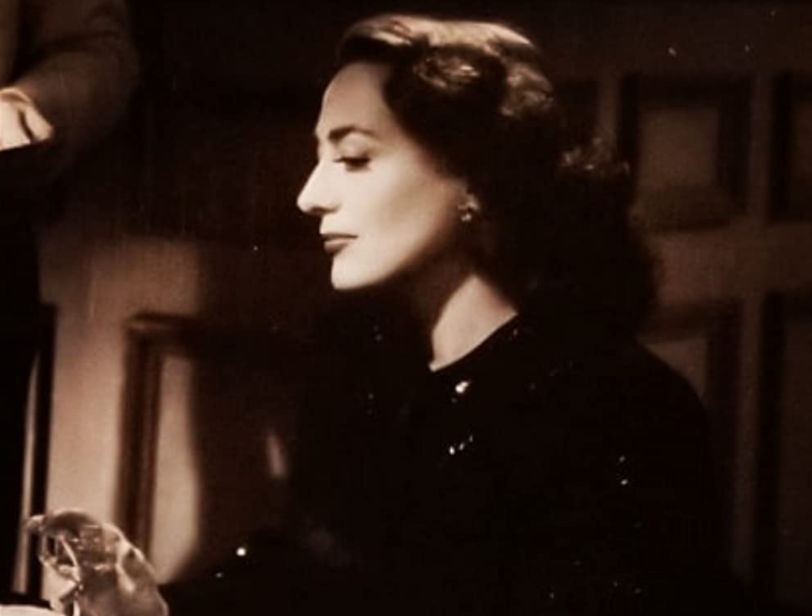 Also read | 'Squared Love' Cast: A List Of Actors And Their Characters In This 2021 Netflix Film

The cast of Humoresque also features John Garfield as Paul Boray. He is a violinist who does not have a very supportive family. Something happens in his life where he wants to give up on everything and just stay alone in his house. Paul falls in love with Helen as they start spending time together. However, his mother doesn't like her and wants him to date Gina, his longtime sweetheart. The audience had been wondering as to who played the violin in Humoresque. It was Violinist Isaac Stern who plays the instrument while the audience thinks Paul does it. 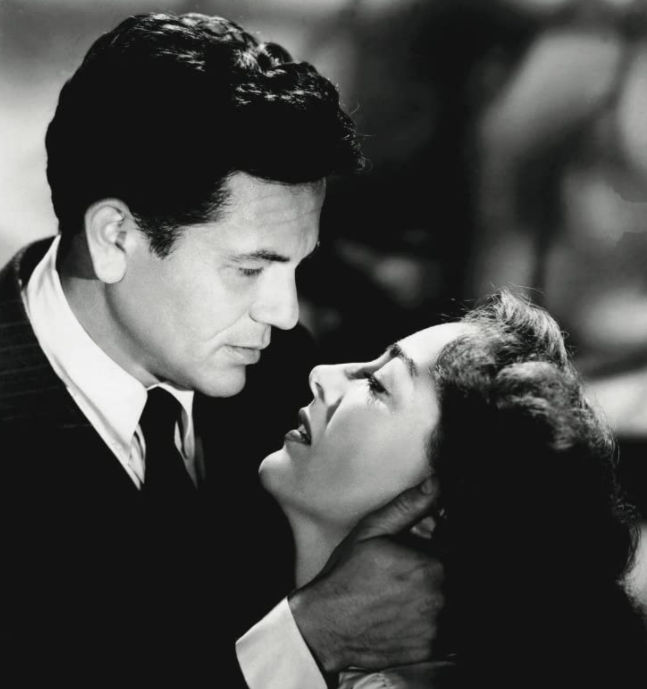 The film also features Oscar Levant as Sid Jeffers. He is a pianist and an accompanist of Paul. He sets Paul up with a job where he plays the piano. Oscar Levant is a celebrated pianist and played the piano himself in the film. He was also seen in films like The Bandwagon and An American in Paris. 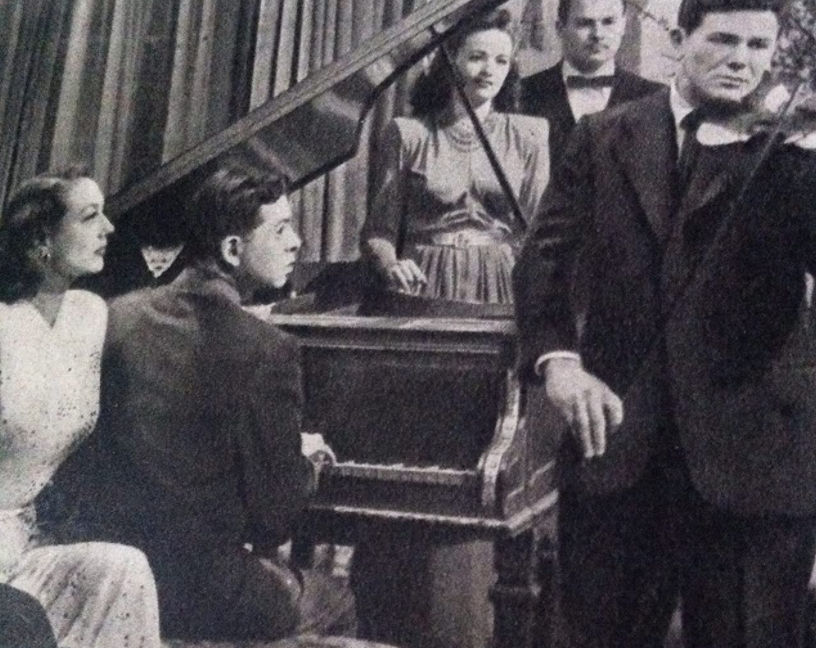 The cast of Humoresque features J. Carrol Naish as Papa Rudy Boray. He is Paul's father who thought that gifting Paul a Violin in childhood was a waste of money. According to him, Paul will never be able to earn good money and become successful in the field of music. He was also seen in films like A Medal For Benny and Sitting Bull. 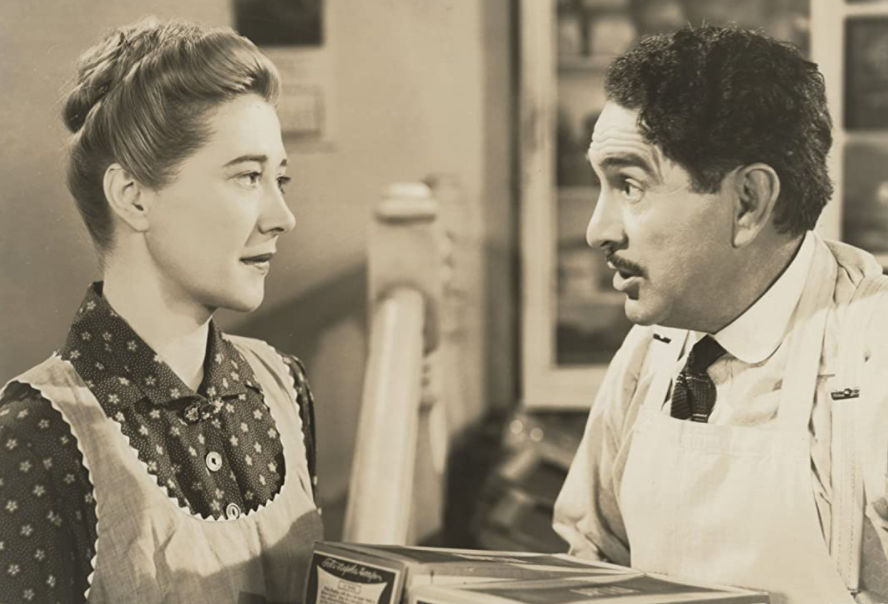 Joan Chandler is seen playing the role of Gina in Humoresque. Gina is Paul's high school sweetheart and loves him endlessly. She wants him to take her on dates but he is often seen spending time with Helen. Paul's mother wants him to go out with Gina and he agrees to go with her after his tour across America.