Indian Idol 12: Anu Malik Asks Shanmukhayapriya To Sing A Song For Him

Indian Idol 12 contestant Shanmukhayapriya impressed the judges and guest on the sets of Indian Idol. Anu Malik asked her to sing a song for her.

Indian Idol 12 is currently having extremely tough competition. To encourage the contestants and boost their confidence, every week, the show invites various celebrities from Bollywood. In the upcoming weekend, singer Anu Malik will be seen making an appearance along with Udit Narayan and lyricist Sameer. Anu Malik on the sets was impressed by contestant Shanmukhayapriya and even offered her a song to sing for him.

In the entire season on Indian Idol 12, contestants have managed to entertain the judges, the guests and the audience. In the upcoming episode, Anu Malik, Udit Narayan and lyricist Sameer will be seen gracing the sets of Indian Idol. Shanmukhayapriya is known for her melodious voice and the judges and guests have always enjoyed her music. Recently, on the sets of the show, she sang two songs namely Dil Ko Hazar Baar Roka and Crazy Kiya Reh. 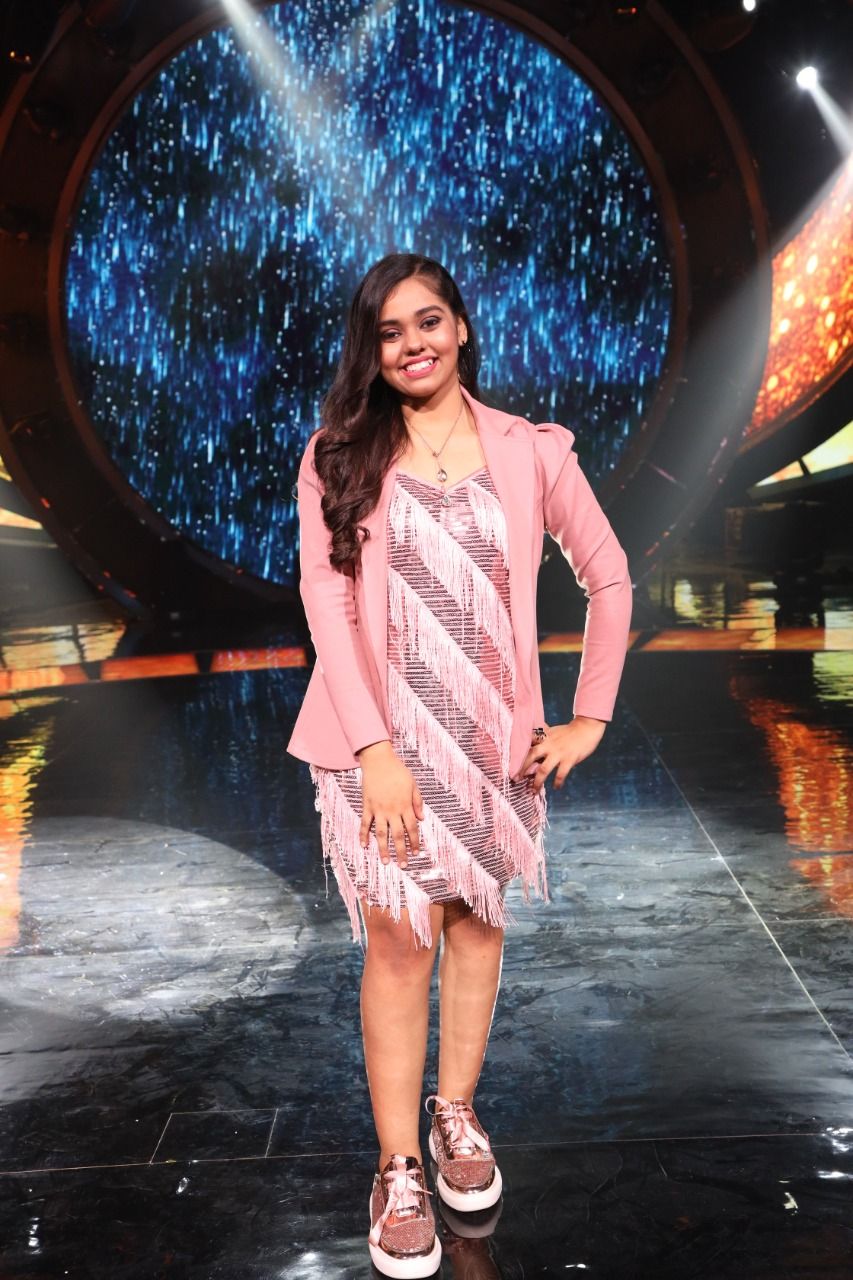 Anu Malik was flabbergasted by her performance and decided to leave his seat and join her on the stage. This was a rare moment on Indian television that a guest asked the contestant to sing for him. He said, "You are a magnificent performer. I feel so lucky that I got the opportunity to hear you live. I would like to offer you a song in the coming future. A talent like yours should reach more heights." She thanked him for the opportunity and took his blessings. The guests were seen sharing some anecdotes from their music career on the sets. The episode will air this weekend on Sony Entertainment Television at 8 pm.

Anu Malik, Udit Narayan and Sameer on the work front

Anu Malik made his debut in Bollywood as a music composer with the film Hunterwali 77. He is the only music director in Bollywood who was a special Filmfare award for his film Refugee. He has composed several songs in films of different genres in the Hindi film music industry. Aditya Narayan's father Udit Narayan on the other hand has sung songs in various Bollywood movies in the 90s. He has also sung songs in languages including Malayalam, Kannada, Odia, Nepali, Bhojpuri, and Bengali. Lyricist Sameer Anjan has written several songs like such as Akhiyo Se Goli Maare and Hum Pyaar Karne vale. He also holds a Guinness World Record for writing most songs.