Ingrid Michaelson recently took to her Instagram handle and posted a video clip in which she clarified her mistake about Gigi and Zyan's marital status.

Ingrid Michaelson, one of the celebrated American artists from the music industry, had recently started a rumour about Gigi Hadid and Zyan Malik marriage that created a buzz on the internet. As they were false rumours, Ingrid Michaelson apologised through social media and even shut down all the rumours about their wedding. Read further to know what Ingrid Michaelson stated in her latest Instagram post. 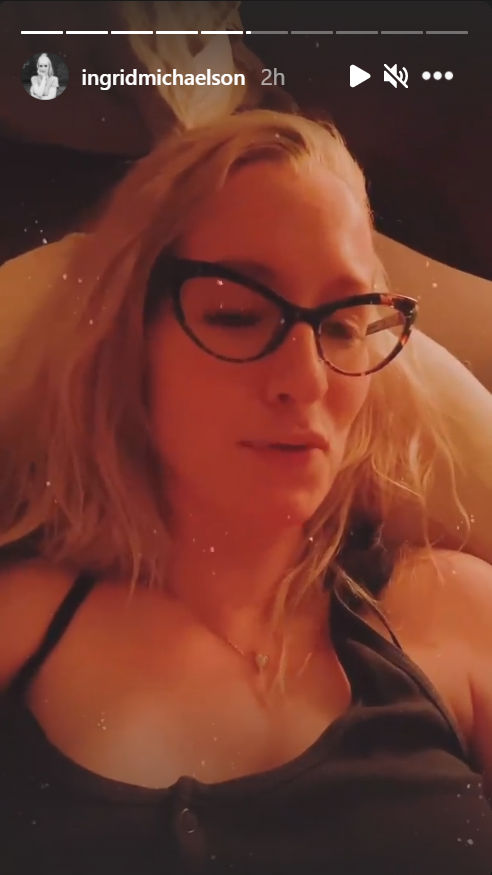 Ingrid Michaelson recently took to her Instagram handle and shared a clip on her Instagram stories through which she apologised for spreading a fake rumour by mistake. She stated that while she was talking about her new song, To Begin Again, featuring Zayn Malik during a live stream, she stated how Zayn Malik was married. She then mentioned that he was not married and she was wrong about it. She then addressed all the fans of Zayn and apologised to have "riled them up". She also stated how she "did not realise the level of fame that Zayn Malik had" and added how every little thing one says becomes a big deal. She then said how she was "not built for it" and added that everybody said sweet things to her about this issue. She also mentioned how she took everything pretty much to heart. She then thanked everyone and mentioned how this would help her probably fall asleep this night. She then apologised to Gigi Hadid and Zayn Malik and stated that she had no intention of hurting them.

Gigi Hadid and Zayn Malik have been dating since 2015 and later went through a topsy-turvy time in their relationship. The couple broke up in 2018 but later patched things up in 2019 and it was later revealed in April 2020 that Gigi Hadid and Zayn Malik were having a baby together. As the baby was born in September 2020, the couple has been frequently sharing glimpses of the blissfulness of their parenthood on social media.

Some of the popular Ingrid Michaelson’s songs are namely All I Want For Christmas Is You, Missing You, Jealous, Ghost, Everybody, Christmas Valentine, To Begin Again, Hell No, Time Machine, Blood Brothers, Be Ok, The Way I Am and many more.