Drake rented an entire SoFi stadium in LA for celebrating his win at the Billboard Music Awards 2021. Several artists showed up at his after-party. 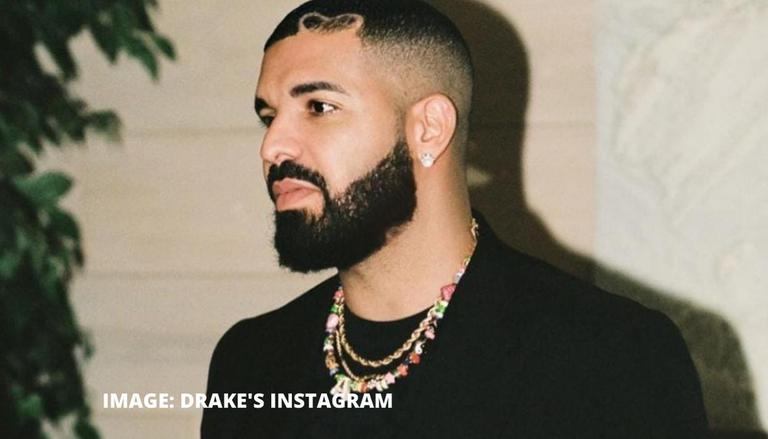 
The Billboard Music Awards took place on May 24, 2021. While several BBMA winners made history at the event, Drake was awarded the 'Artist of The Decade'. He accepted the award with his three-year-old son Adonis and gave a thank you speech at the BBMAs. In his speech, the One Dance singer said he felt something is "right" as he accepted the award. Drake took home a total of two awards, including the Streaming Songs Artists Award. However, it is not just Drake's win that was remarkable, as his after-party took place at a football stadium in Los Angeles.

As per a report by E!, Drake straightaway went to SoFi Stadium in Los Angeles after the award ceremony. He rented the entire stadium for his party which was studded with various Hollywood stars. The stadium also had a huge banner that read "Congratulations Drake! Artist of the Decade". The guest list of the Canadian rapper had his friends Doja Cat, SZA, DJ Khaled, Chris Brown and several other artists. Justin Bieber, Hailey Baldwin, Michale B. Jordan, and Lori Harvey also attended the after-party.

Drake took to his Instagram handle to share some glimpses from his after-party. He shared a group photo with his friends on Instagram. His caption read, "Never show anger at slight. Tell nothing. Earn respect from everyone by deeds, not words. Respect the members of your blood family. Gambling is recreation, not a way to earn a living. Love your father, your mother, your sister, think harder about who you call your brothers and beware of loving any woman other than your wife...🤞🏽". He also shared a series of photos in another post.