Jada Pinkett Smith and Willow Smith talked about their derrières surgically enhanced in the latest episode of Red Table Talk. Read on to know more. 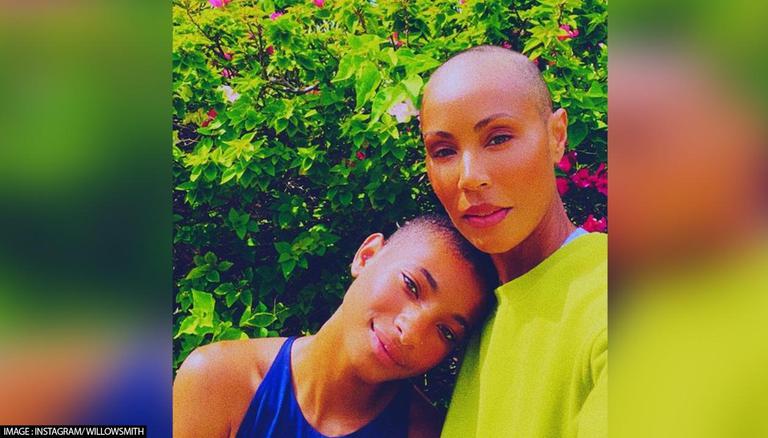 
Known for their candour on taboo subjects in society, actors Jada Pinkett Smith and her daughter singer Willow Smith opened up about considering enhancing their behinds surgically. The duo did not only demonstrated utter candour while speaking about their experience but also touched upon the topics concerning unrealistic standards set for women in society. Read on to know more about Smith's candid chat on body positivity and acceptance.

According to People Magazine, Jada Pinkett Smith and her daughter Willow Smith revealed that at one point they both considered getting their behinds enhanced by a surgically called Brazilian butt lift on the latest episode of the Red Table Talk. Pinkett began the conversation by stating that they were glad to talk about the topic. She stated, ''I'm glad we're here talking about this today, the BBLs, because I was considering getting one.''

Daughter Willow Smith, who is a singer known for her hit t r a n s p a r e n t s o u l, was quick to relate to her mother as she revealed that she was too tempted to get the procedure done but decided against it. Finding a new way to deal with the situation, Willow revealed, ''I considered getting the tiniest little bit, but then I just got into the gym and got it anyway.'' Poking at her daughter, Pinkett stated, ''I told her. I said, 'You want a butt? One thing your mother know how to do is build a butt.''

Furthermore, Pinkett recalled, ''You built it to the point that people thought you got surgery.'' Pinkett's mother Adrienne Banfield-Norris chimed in on the conversation to talk about the pressure women face in society to look a certain way. She continued, ''I just feel like there's always so much more pressure on woman to look a certain way. You know it's all about youth, so for somebody like me, the struggle has been extremely real.''

The popular chat show Red Table Talk features the Smith family getting candid on a variety of topics. The show had also featured several Hollywood celebrities opening up about various issues.