James Franco broke his silence on the sexual assault allegations and the subsequent lawsuit against him since 2018, admitting that he slept with his students. 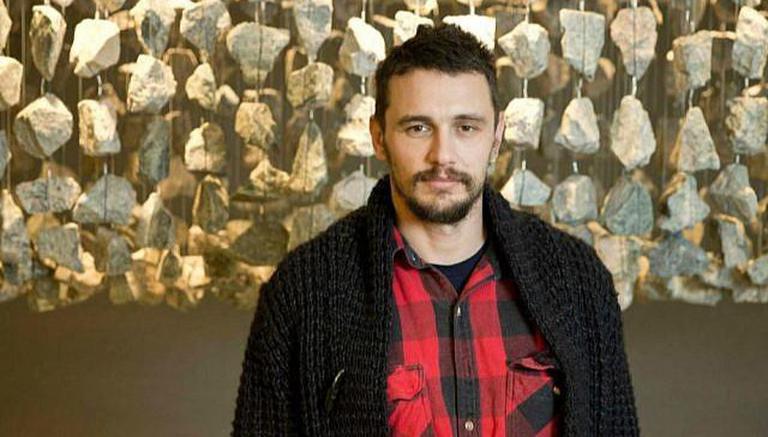 
James Franco broke his silence on the sexual assault allegations and the subsequent lawsuit against him since 2018. The actor had been accused of sexual misconduct by the students of his acting school. The case was settled earlier this year with the Hollywood star agreeing to pay $2.2 million.

In a recent statement, 43-year-old stated that he decided to be 'quiet' on the allegations since he felt that it was not the right time to make a statement then. He also admitted to sleeping with the students of the acting class. The Oscar nominee stated that it was 'wrong' on his part to do so.

James Franco made the revelations in SiriusXM's 'The Jess Cagle' podcast, sharing how there were 'complaints' about him and a news story in 2018. He said that he decided to 'pause' and 'listen' since people were 'upset' with him and he believed it was not the right time to say something.

The Disaster Artist star admitted that he 'did sleep with students.' He, however, clarified that none of them were from the 'particular class', perhaps referring to the ones who took legal action against him. He said that there were instances when he had a consensual relationship with a student, and felt it was 'wrong.'

James clarified that it was not the purpose of setting up the school or a 'master plan' that people seemed to suggest about him since he was not the one selecting the students who would join,

He also admitted that calling his masterclass, 'Sex Scenes' was 'one of the stupidest things' he did at the school. He clarified that it was not about sex scenes, but 'contemporary romance' or activities that youngsters go through in relationships, like meeting people, breaking up, using dating apps and more.

READ | 'Freaks and Geeks' cast: All about James Franco, Seth Rogen and others from the 1999 show

In the podcast, he also opened up about his sex addiction, stating that he was 'hooked on to it' for 20 years. He, however, shared that he was working on numerous projects today, recovering from the phase when he was battling substance abuse.

WE RECOMMEND
China #MeToo: Country witnesses rise in sexual abuse trials but are women really winning?
It's not just Peng. China is cracking down on MeToo movement
Before Chris Noth, Hollywood stars who have been accused of sexual assault
Why does no one want to work with James Franco? Here's every accusation against him
South Korean Olympic champion suspended over text messages
Listen to the latest songs, only on JioSaavn.com