Indya Moore, Jani Zhao, and Vincent Regan have been added to the cast of 'Aquaman and the Lost Kingdom,' the forthcoming sequel to the 2018 successful film. 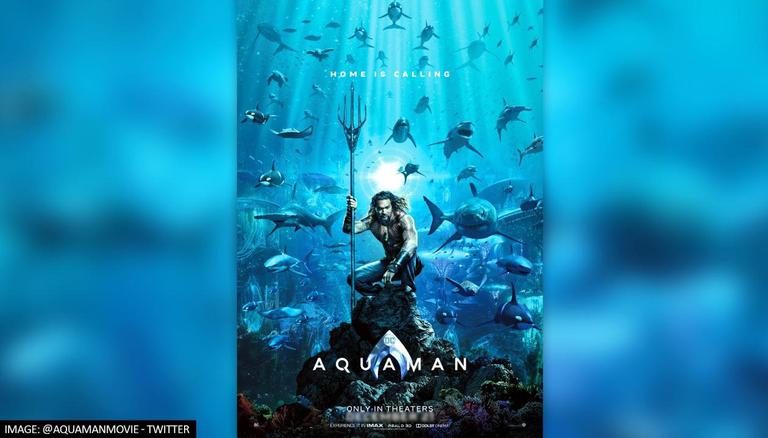 
In a key development, Indya Moore, Jani Zhao, and Vincent Regan have been roped into the cast of Aquaman and the Lost Kingdom, the forthcoming sequel to the 2018 successful film. The new actors will reportedly feature in action sequences for the Jason Momoa starrer, which is currently under production. Zhao will play the role of Stingray, a mysterious character. It is, however, unknown whether the character is of villainous traits or not.

Moore will play veteran DC character Karshon in Aquaman and the Lost Kingdom. Karshon was a Green Lantern villain who was once a shark who gained intelligence and telepathic abilities after being exposed to radiation. 'Green Lantern No. 24' featured the character for the first time in 1963. Regan, on the other hand, has been cast as Atlan, the ancient ruler of Atlantis who was responsible for the city's sinking into the sea. The character was also represented by actor Graham McTavish in the 2018 film 'Aquaman.'

READ | Yahya Abdul-Mateen II on 'Aquaman 2': 'The script is better than it was in the first one'

Jason Momoa teased his return as Aquaman/Arthur Curry by showing off his DC Comics character's new costume for the movie on social media. "Second round. New suit. More action. #aquaman Aloha j," Momoa captioned two photos posted on Instagram. The first shot revealed the actor in his distinctive suit, which is based on Aquaman's appearance in the comic books. Momoa sported a new dark blue suit with silver accents in the second photo. The same photographs were uploaded by director James Wan, who directed the standalone Aquaman film in 2018 and will return for the sequel, and referred to the new gear as the "stealth suit". Aquaman and the Lost Kingdom is slated for release on December 16, 2022.