Jennifer Aniston Changed Her Diet And Workout Plan After THIS Incident In October 2020!

Jennifer Aniston in a recent interview revealed that she injured her back which caused her to make several changes in her lifestyle. Read to know more. 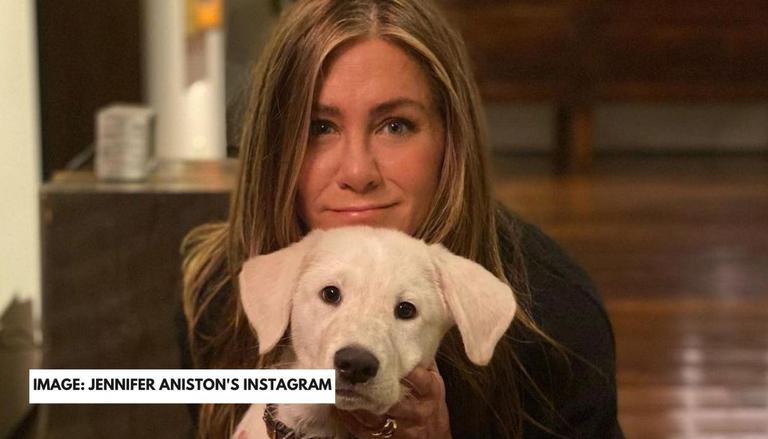 
Jennifer Aniston is known for her acting and for painting her physique at the age of 52. The actor has always been on diet and into intense workout plans which have helped her in her career but last year, things changed for her. Jennifer Aniston has been on a low-carb diet for years but in a recent interview, she revealed that due to an incident in October 2020, she has been giving her body some more love.

In October 2020, when Aniston was working out, she injured her back and was unable to move, she revealed in an interview with People. She could not move and she even fell off some stairs due to her injury which resulted in her being rushed to a hospital to get an MRI scan. She had a 9mm disc attached to her which, she said, forced her to change her workout plan and go easy on her body.

Ever since October, Jennifer Aniston's workout mostly consists of Pilates. She said that she began pilates after her back "went out" and loves doing it. The actor has also shifted from her proper low-carb diet to a low-carb diet with occasional pasta or bread! She said that after her fall, she realised that her body needed to be healthy and happy which is why she changed her diet plans!

Jennifer Aniston's maybe 52 but the actor is as popular as ever. Best known for her character Rachel in her sitcom, FRIENDS, she appeared in a Friends Reunion along with her former castmates and it was one of the biggest special episodes of 2021. The actor also recently participated in a table reading live which featured many actors including her ex-husband, Brad Pitt. Jennifer Aniston and Brad Pitt were married from 2000 to 2005 and have been one of the Hollywood couples that the media still loves. The two former lovers performed together as lovers on the live and Aniston also said that she was not nervous but really happy to play along with her friend.

READ | Jennifer Aniston open up on life after therapy, says she is in a peaceful place