Jennifer Aniston reacted to claims about what led to the end of her relationship with Brad Pitt, slamming rumours that she was 'selfish'. 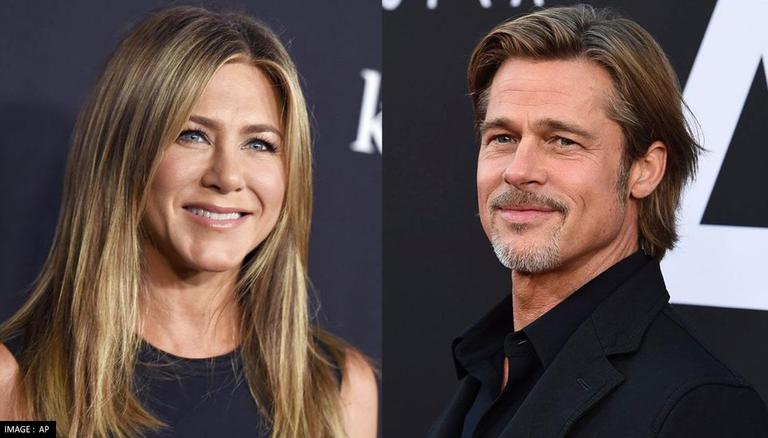 
Jennifer Aniston recently reacted to claims about what led to the end of her relationship with Brad Pitt and slammed the narrative that she was 'selfish'. In an interview with Allure, the Friends star slammed the 'absolute lies' propagated by rumour mongers that her split with Brad Pitt happened because she chose her career over kids. The actor maintained that she 'doesn't have anything to hide' at this point.

For the unversed, Jennifer was married to the Fight Club actor from 2000 to 2005. Brad raised eyebrows when he started dating his Mr and Mrs Smith costar Angelina Jolie amid his breakup with Aniston.

"It was absolute lies. The narrative that I was just selfish... I just cared about my career. And God forbid a woman is successful and doesn't have a child. And the reason my husband left me, why we broke up and ended our marriage, was because I wouldn't give him a kid," Aniston told the outlet.

Talking about her past attempts to become a mother via In Vitro Fertilization (IVF), she added, "I was going through IVF, drinking Chinese teas, you name it. I was throwing everything at it.”

Jennifer detailed her struggles and the constant media scrutiny as to why she was childless, mentioning that it was 'really hard' to go through those years of speculation. "I have spent so many years protecting my story about IVF. I'm so protective of these parts because I feel like there's so little that I get to keep to myself. The [world] creates narratives that aren't true, so I might as well tell the truth. I feel like I'm coming out of hibernation. I don't have anything to hide," she shared.

Shortly after her and Brad's separation in 2005, the latter sparked romance rumours with Angelina Jolie, making many people wonder if he was cheating on Aniston. The Once Upon a Time in Hollywood star and Jolie also called it quits in 2016 after two years of marriage. The duo share kids Maddox, 21, Pax, 18, Zahara, 17, Shiloh, 16, and twins Knox and Vivienne, 14.