Singer Jennifer Hudson recently opened up about why Aretha Franklin must've chosen her as the lead cast of her biopic. Read further ahead. 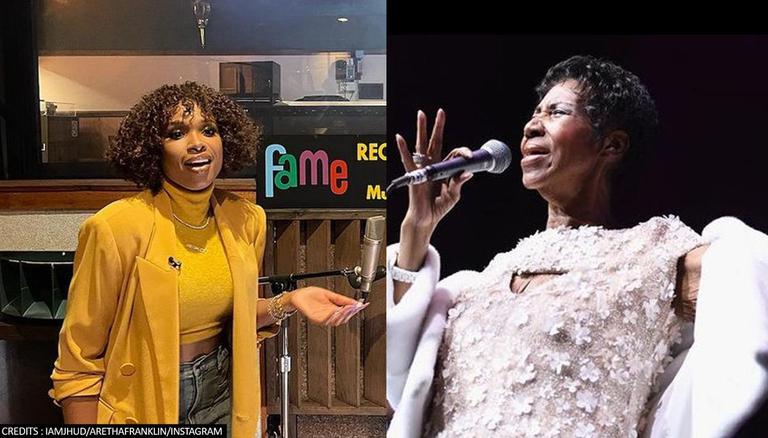 
As Jennifer Hudson, one of the phenomenal American artists is currently gearing up for the release of her upcoming movie, Respect, she recently opened up about her role in the film. As she will be essaying the lead role of Aretha Franklin in the film, she shared how she regrets that she never asked Franklin why she chose her for the role.

Jennifer Hudson’s Respect to hit the screens on August 13

According to the reports by Variety, Jennifer Hudson talked about how she was mad at herself for not asking Aretha why she chose her to play her role in the film. As she laughed at not asking this to her before she passed away in 2018, she further stated how she had her own theory behind it. She stated, “But I feel like while we were filming, I think it goes beyond the singing and how Jennifer sings and acts. It’s within the scene when Aretha’s mother comes to her; it felt so true to my own life. And in the moment I was like, ‘I don’t think I would’ve been able to tell the story without my own life experience and triumphs,’ and I feel like she saw far more than what I saw. In that moment, I said, ‘This is what it was – this is why.’ It was things that I discovered throughout the film that at least I told myself, ‘This must be the reason.”.

Stating further, Hudson also mentioned how she absorbed a few things from Aretha Franklin while essaying her role. She said, “I feel like that was the takeaway for me: owning your voice. She was always big about that. And it wasn’t until she owned her voice that we got our Queen of Soul. So if we all took that moment to go within ourselves and own what we have, what king and queen lies under there?”.

Liesl Tommy, director of the film, also stated how Jennifer shared a lot about her friendship with Aretha Franklin and how they spoke every week and texted all the time and added how moving it was. Adding to it, he also mentioned how it was something that they talked about a lot in the beginning and revealed how they were able to pull from in the process of making the film because there was immense love between them. He then stated how he felt that the movie had to have that same love. As the role of Aretha’s first husband, Ted White, will be essayed by Marlon Wayans, the director hoped that White would see the movie and will be pleased by the way they handled his character, because they could have painted him as a monster.