John Mulaney got back on stage after a long hiatus. This performance is his first after being in rehab and his announcement to separate from his wife. 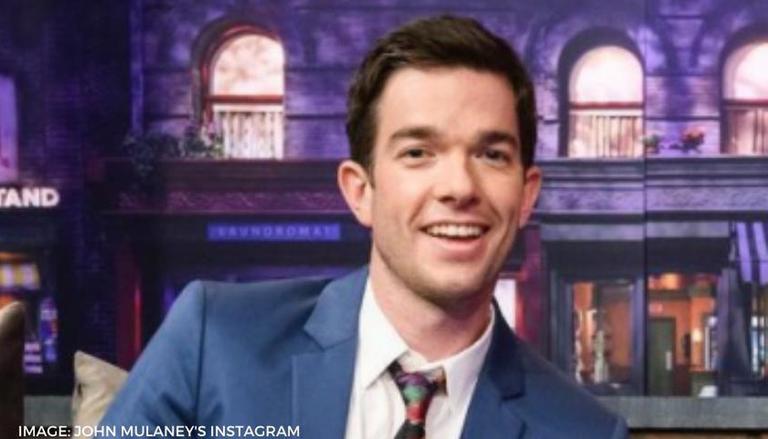 
John Mulaney has taken to the stand-up scene for the first instance since completing rehabilitation in February. On Monday, May 10, 2021, the comedian, 38, took the stage at New York's City Winery, starting off a week of socially awkward, vaccine-required performances at the venue. The From Scratch show is completely sold out (and has been since last week). Since the famous comedian has finally made his way back to the stage, it comes as no big surprise that many people would want to know how his performance would be now. Many of those who attended the event took to social media to let their impression of the show be known to others. The general consensus was that he had come back even stronger.

John Mulaney's rehab stint provides him with material for his show

So John Mulaney at City Winery was...intense. 90 mins that was mostly processing his intervention and rehab experience. Remarkably raw, vulnerable, personal. “When I’m alone, I realize I’m with the person who tried to kill me.” Hilarious, harrowing, brave, historic.

David Fear, the editor of Rolling Stone magazine, attended the show and as per his Tweet, he found the experience very ‘intense’. Fear said that Mulaney’s 90 minutes on stage was spent talking about his time in rehabilitation and intervention. Further, his Tweet on John Mulaney's show read, “Remarkably raw, vulnerable, personal. 'When I'm alone, I realize I'm with the person who tried to kill me.' Hilarious, harrowing, brave, historic."

just left John Mulaney’s first post-rehab show at City Winery. I don’t know much about comedy, but imho he did a great job... an excellent mix of humor and honesty. I’m rooting for u, dude

Fear was not the only one to have high praises for Mulaney. A senior writer for Money, Julia Glum also was in awe of John Mulaney. Her post came just after she left the show and she said that even though she did not have much of an idea about comedy, she thought that John had done a fantastic job more so because he was being real and relevant.

Mulaney completed 60 days of rehab in February when he lost his battle against addiction and succumbed to it after decades of being clean. John Mulaney did not hide away from his addiction but rather sought help and got himself clean. After completing 60 days at the facility, Mulaney decided to complete his journey as an outpatient.

On Monday, May 10, 2021, reports revealed that John Mulaney was ending his six-year marriage to Anna Marie Tendler. While Mulaney decided to stay quiet on the issue, Tendler issued a statement to People. John Mulaney's wife said that she was heartbroken that John was ending their marriage but she wished him nothing but support and success in his recovery.