John Travolta and Kelly Preston were married for almost two decades. After the death of his wife, he has decided to sell their Maine house. 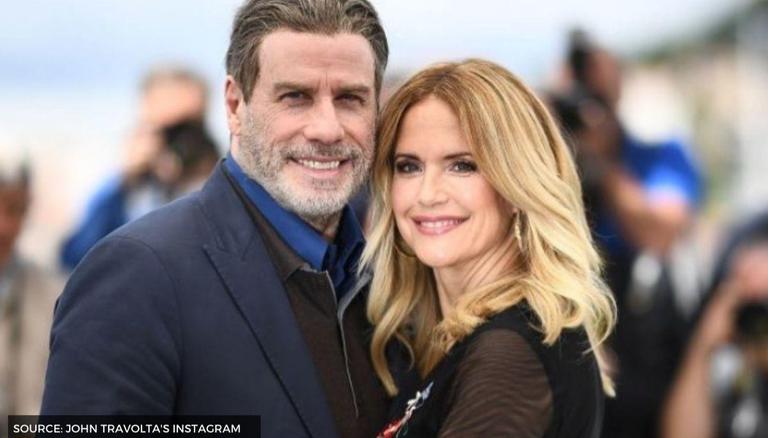 American actor and model Kelly Preston passed away after her long fight with breast cancer. She had designed the Maine house with her husband John Travolta in 1991. Travolta has now decided to sell the property for $5 million after Kelly's death. 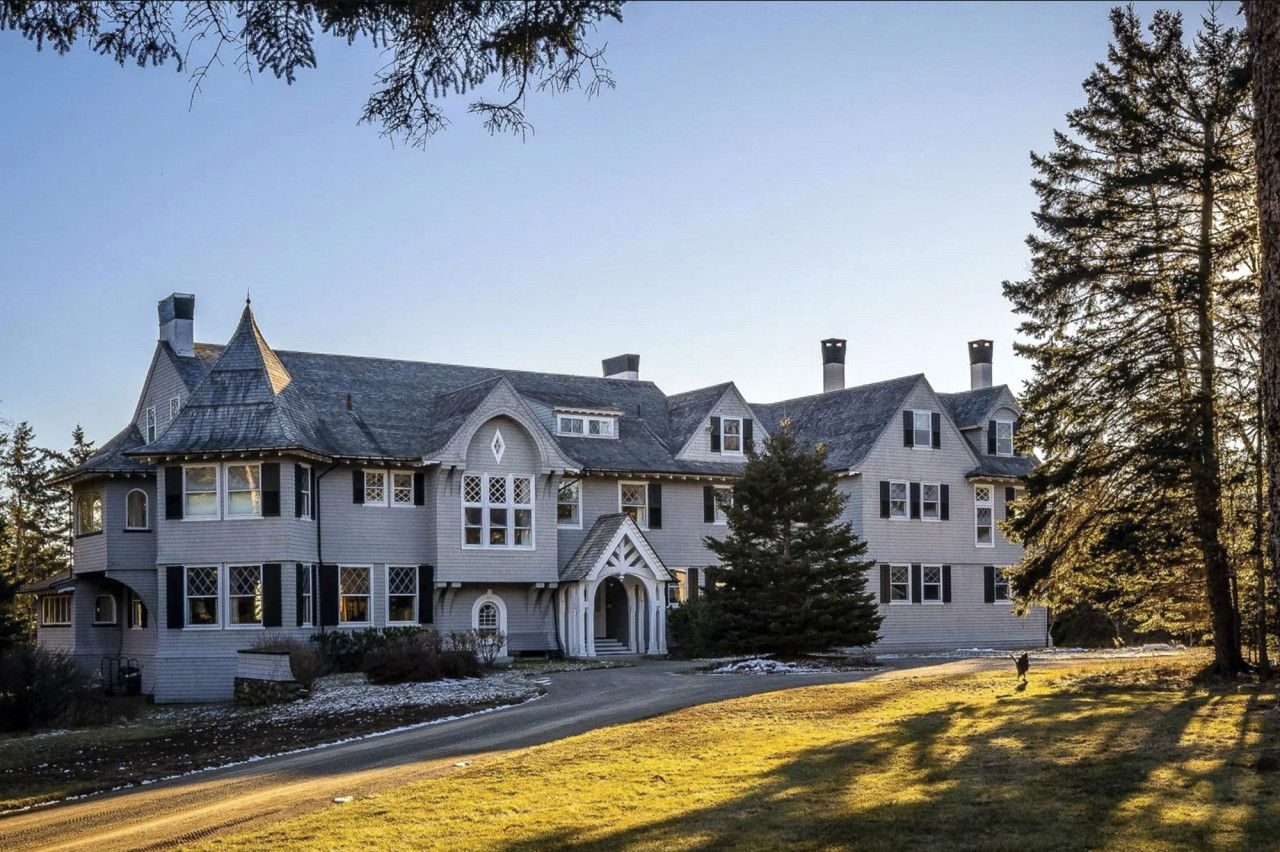 67-year-old John Travolta and his late wife Kelly Preston often came to their property in England to relax. After his wife's death, he decided to list the Maine house for $5 million. It is a huge property with 20 bedrooms on the private Islesboro Island in Maine. According to Fox Business, the couple bought the house in 1991 soon after their marriage. The estate had even featured in Architectural Digest in 1999 because of its interiors.

The house was decorated by interior designer Christopher B. Boshears who designed the house in an English country mix with the New England touch. The designer mentioned that the owner wanted the house to be comfortable but designed in an elegant manner. The first floor of the 10,830 sq foot house was designed to entertain a large group of guests with a fancy bar and a dining room with a cosy fireplace. It also has a walk-in refrigerator and on a hot summer day, the guests would use the two large sun porches to relax. 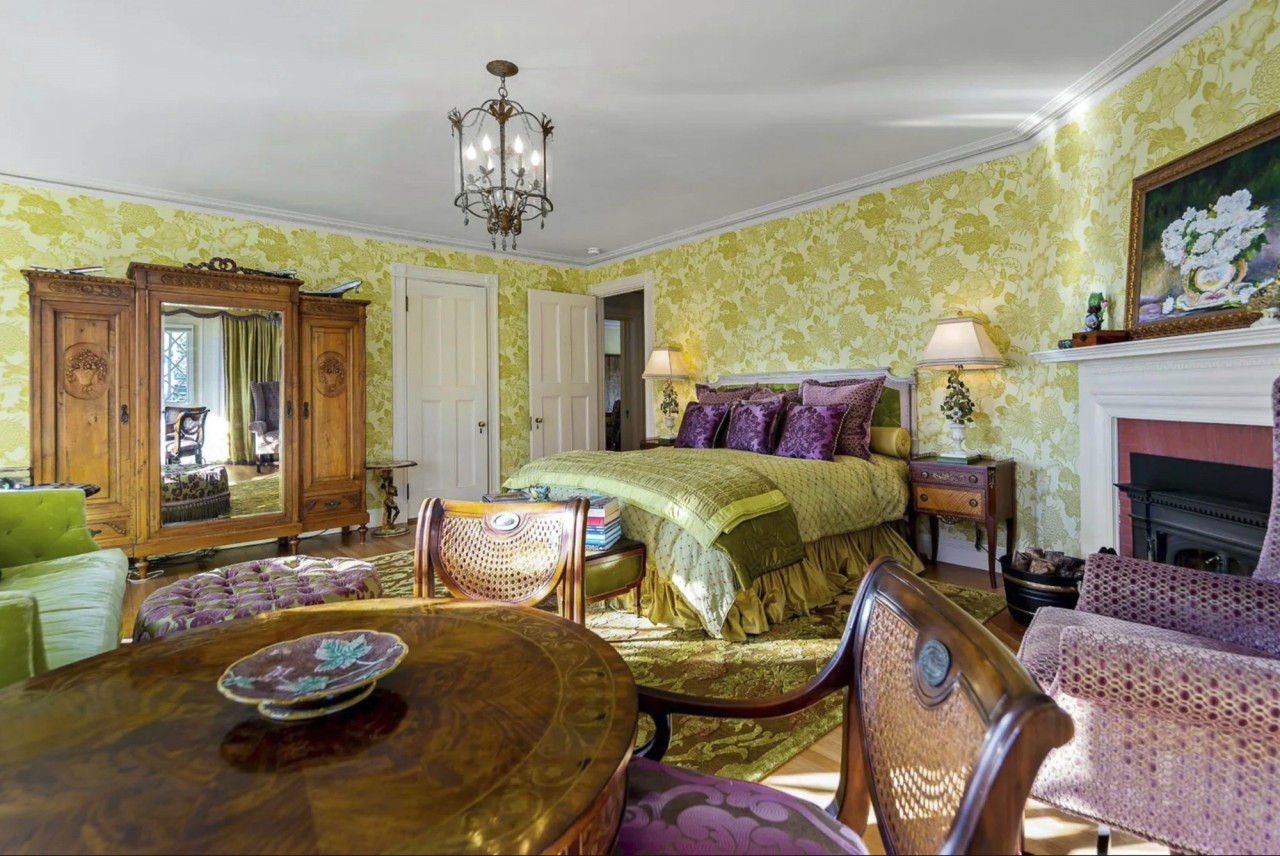 The second floor of the house has the master bedroom along with 14 guest suits. The third floor has various rooms for children like a library, a schoolhouse and a diner. It also has four themed bedrooms for them along with play equipment and even a built-in stage with props for them. John Travolta's Maine house also has plenty of outdoor space. One can enjoy the indoor pool or even head out to enjoy the oceanside view. The property also has a deep-water dock on Sabbathday Harbor. The couple were neighbours to Scientologist Kirstie Alley who recently sold her Isleboro home. John Travolta's net worth is said to be $250 Million according to celebrity net worth.