Johnny Depp surprised his fans with an all-new release 'The Death and Resurrection Show', which is supposedly from his upcoming album '18'. 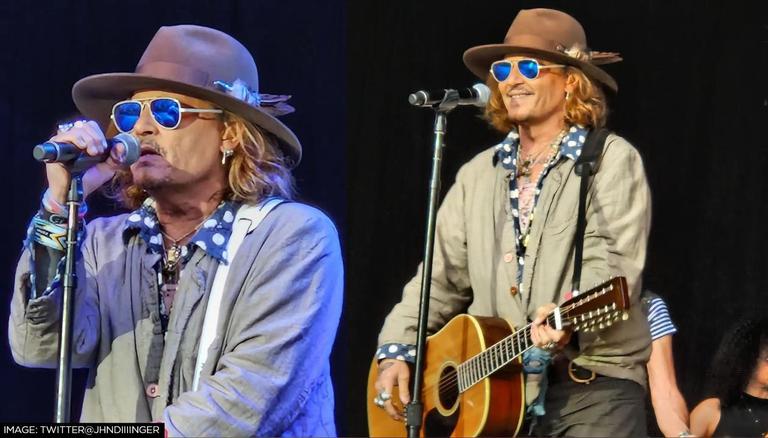 
Johnny Depp recently found himself in the midst of a legal battle with his ex-wife Amber Heard, as they went head-to-head in a high-profile defamation case. The jury then declared a verdict favouring Depp and the actor has been trying to move forward with his life since then with several activities, including music. He has now surprised his fans with an all-new release The Death and Resurrection Show, which is supposedly from his upcoming album 18, for which he is collaborating with Jeff Beck.

The popular Pirates Of The Caribbean actor took to his Instagram account to surprise fans with an all-new single The Death and Resurrection Show. The song is a cover of a 2003 track by the same name by the band Killing Joke.

Johnny Depp and Jeff Beck have collaborated on multiple tracks and have also performed the track together at London’s Royal Albert Hall earlier this year. The track sees Depp on Bass, Vocals and Rhythm Guitar, while Beck plays the Lead Guitar. 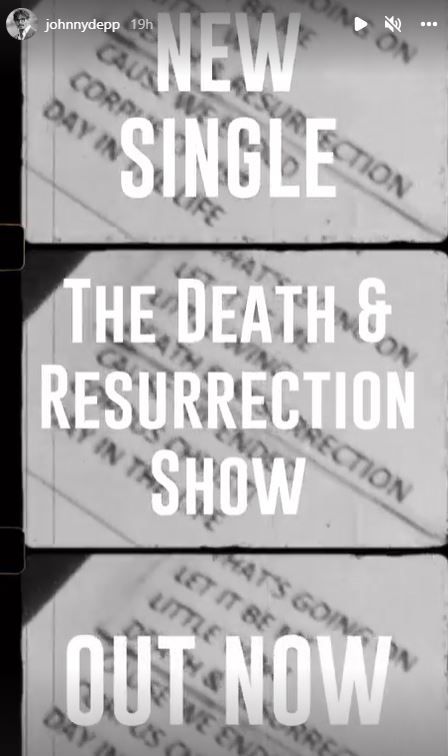 Listen to The Death and Resurrection Show here

The upcoming album 18 has a special meaning behind its title and Beck mentioned that he and Depp used to joke about how they 'felt 18 again' and named the album accordingly, as per the Independent. The album will include covers of multiple tracks including Velvet Underground’s Venus In Furs, Marvin Gaye’s What’s Going On, Everly Brothers’ Let It Be Me and much more. It is scheduled to release on July 15 and fans can't wait to hear the duo creating magic together.