In a recent podcast, actor Jonathan Majors shared the feelings he has about Marvel Cinematic Universe films, and how important they have been to him. 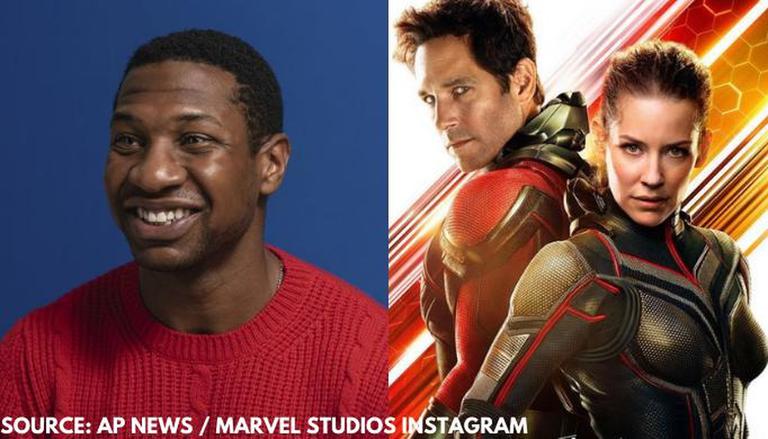 
Actor Jonathan Majors, who has recently garnered a lot of love and acclaim for his role in the HBO show Lovecraft Country, has been cast to play the role of a supervillain in the upcoming MCU film, AntMan 3. Starring Paul Rudd and Evangeline Lilly in the lead roles as the Ant-Man and the Wasp, the film is going to star Jonathan Majors as the main antagonist, Kang the Conqueror. In a recent interview about his work in Lovecraft Country and his upcoming projects, Jonathan Majors shared how he felt about being cast in an MCU film.

In September 2020, the news came out that Jonathan Majors had been cast as the super-villain Kang the Conqueror in AntMan 3, which is titled as Ant-Man and The Wasp: Quantamania. In a recent podcast with Variety, Jonathan Majors was asked if he had always been a fan of Ant-Man or the Marvel movies. To this, Jonathan answered that even though he has not been a fan of the films, they have been an integral part of his fondest memories with his father. He mentioned that the last time he had spent a ‘daddy-son day’ with him was when he was in college and they went to watch Avengers: Infinity War together. He also shared that he has never missed a single MCU film, and feels that the films have become a big part of their culture.

Jonathan also shared that he used to watch MCU films during his training, and was a fan of how they approached big concepts like dealing with fate and fantasy. “They’re Greek,” he said, referring to the ‘big concepts.’

READ | 'Ant-Man and the Wasp': List of actors & their characters in this 2018 MCU superhero film

Kang the Conqueror, the role that Jonathan will play in the Marvel Cinematic Universe, is a time-travelling villain. So the third Ant-Man film will most probably follow the plotline of the Quantum Realm, which led to the possibility of time-travelling in Avengers: Endgame.

READ | Remember when Paul Rudd shut down rumours of being cast as Ant Man?

Besides Paul Rudd and Evangeline Lilly, actors Michael Douglas and Michelle Pfeiffer will reprise their roles in this film, as Hank Pym and Janet van Dyne. Also, besides Jonathan Majors, the new cast member for AntMan 3 is Kathryn Newton, who will be playing the role of Cassie Lang. The role of Cassie Lang, Scott Lang’s daughter, was portrayed by Emma Fuhrman in Avengers: Endgame, but Marvel Studios decided to cast Kathryn Newton in that role for the third Ant-Man film. AntMan 3 is scheduled to release in 2023.

Besides being the lead in Lovecraft Country, Jonathan Majors was also seen as the lead actor in the 2020 Spike Lee film, Da 5 Bloods. He also portrayed the role of activist Ken Jones in the miniseries When We Rise. Apart from Ant-Man and the Wasp: Quantamania, Jonathan Majors will also be seen in the upcoming Netflix film, The Harder They Fall, which is set to come out this year.