Julianne Hough Reacts To Criticism Over Reality Show 'The Activist'

Julianne Hough released a lengthy statement responding to the criticism over reality show 'The Activist'. Hough wrote, 'listening with an open heart.' 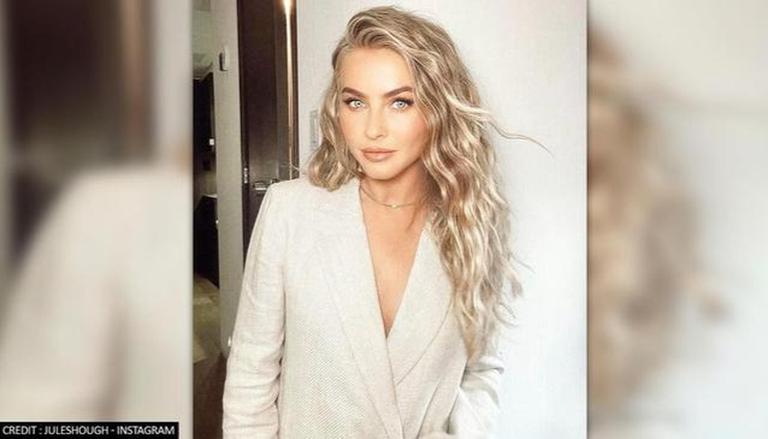 
Julianne Hough responded to the backlash on her upcoming reality competition series, The Activist. The series, produced by CBS and Global Citizen will bring together six activists from around the globe as they work to bring meaningful change to one of three urgent universal causes, health, education and the environment. Their success is judged based on social media engagement through digital media campaigns. Hough serves as a judge on the series, alongside Usher and Priyanka Chopra Jonas. The show received criticism for its format being tone-deaf by netizens.

Hough wrote a lengthy note on the criticism that has aroused ever since The Activist was announced and mentioned that she's learning from the same. Hough wrote, "The last few days have been a powerful demonstration of real-time activism. Thank you for using your voices, calling me in, your accountability, and your candour. I am deeply listening with an open heart and mind."

She further wrote, "I heard you say there was hypocrisy in the show because at the root of activism is a fight against capitalism and the trauma that it causes so many people and that the show itself felt like a shiny capitalistic endeavour. I also heard you say that trying to value one cause over another felt like the Oppression Olympics and totally missed and disrespected the many activists, who have been killed, assaulted and faced various abuses fighting for their causes."

The Safe Haven actor added, "And because of this, there is a feeling of insult, dehumanization, insensitivity and hurt that is being rightfully felt. I do not claim to be an activist and wholeheartedly agree that the judging aspect of the show missed the mark and furthermore, that I am not qualified to act as a judge. Wearing blackface was a poor choice based on my own white privilege and my own white body bias that hurt people and is something I regret doing to this day."

Responding to the backlash a spokesperson of the Global Citizen told Deadline, "The Activist spotlights individuals who’ve made it their life’s work to change the world for the better, as well as the incredible and often challenging work they do on the ground in their communities. This is not a reality show to trivialize activism. On the contrary, our aim is to support activists everywhere, show the ingenuity and dedication they put into their work, and amplify their causes to an even wider audience."