Justin Bieber achieved this with a staggering 83.3 million listeners hooked to his song and even his 'Justice' album remains high in the charts. 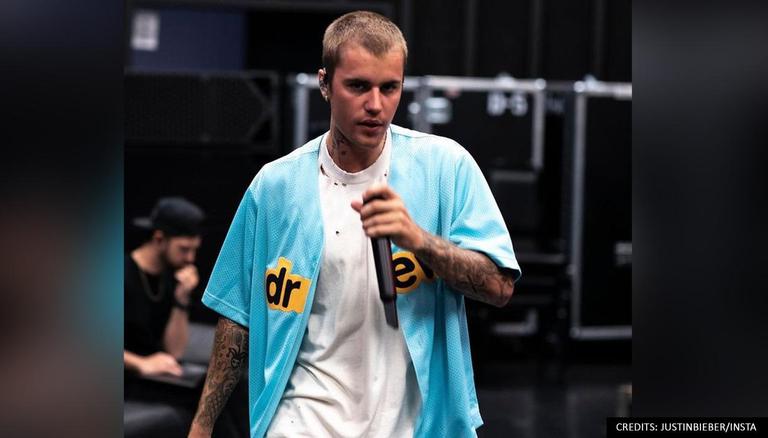 
Canadian singing sensation Justin Bieber has set a number of milestones in recent times. After his return to the music business from a long break, the pop star broke many records and created several headlines. This month, he added to his accomplishments by attracting the highest number of listeners in the audio streaming app Spotify.

More about the most listened to artist ever on Spotify

As per TMZ, the 'Baby' singer set a new benchmark this week by earning the most monthly Spotify listeners in the history of Spotify. He achieved this with a staggering 83.3 million listeners hooked to his song and his 'Justice' album tops the charts. Even the song 'Stay,' which he has performed with The Kid LAROI, has been gained 'hit status' and still ranks number one since many weeks after its release.

Earlier as per the ‘Hot to 10’ billboard chart dated August 14, BTS' 'Butter' went for the fourth position on the Billboard's Hot 100 music charts after holding a stunning nine weeks at the peak, allowing another pop singer to seize the place.

As per the 'Complex' website, 'Stay' has been on the chart for six weeks and counting, with 448,000,000 Spotify streams so far. This is undoubtedly increasing Justin Bieber’s fan base on the app.

A few days back, Justin Bieber created headlines when he apologised for endorsing Morgan Wallen's "Dangerous: The Double Album" on Instagram Stories, six months after the singer Wallen was captured on camera using a racist insult. "Love this album," Bieber wrote in his post with a screengrab from Wallen's "Sand In My Boots" from 'Dangerous: The Double Album’. Shortly after that the pop singer took down the image and apologised on his Instagram account Stories.