Justin Bieber reveals the real meaning behind his rose tattoo & who is it associated to. Here is more information about it, read on to know. 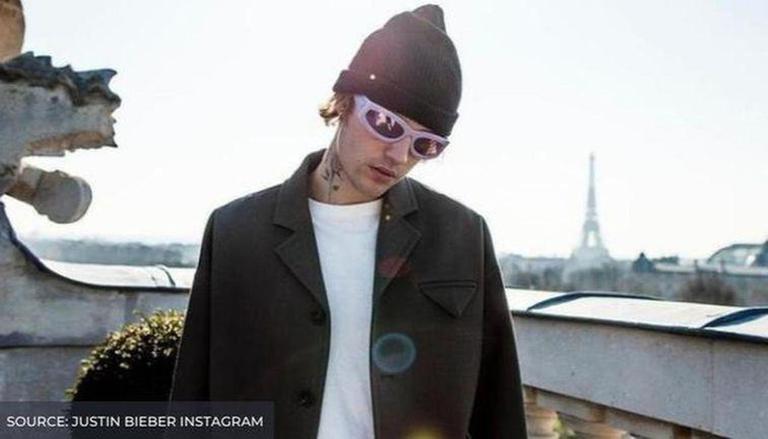 Justin Bieber has set the record straight on his new rose tattoo on his neck. Back in October 2020, the musician’s pictures had surfaced online and fans were convinced that the tattoo was a tribute to his ex, Selena Gomez. However, Bieber has clarified the meaning of his new tattoo and also talked about some of his favourite inks on his body.

Justin Bieber is celebrating the release of his latest album Justice. He appeared for an interview with Vogue, where he talked about his rose tattoo. The singer has revealed that his rose tattoo has a strong message that reflects the rocky road he has endured.

Vogue reported that Justin stated that the rose on his neck is a reminder of self-acceptance. Reportedly, it reminds him that even though he is flawed, beauty shines even through rough edges. The tattoo was made by Dr. Woo, who had shared pictures of the celebrity. Check it out below.

A number of fan pages dedicated to Justin Bieber and Selena Gomez on social media were convinced that his tattoo is a tribute to Selena. The fan pages would share images of the tattoo as they claimed that they could spot Selena's initial in his tattoo. However, when the tattoo artist, Dr Woo had shared a picture of the rose tattoo, no link was seen between Justin's rose tattoo and Selena. 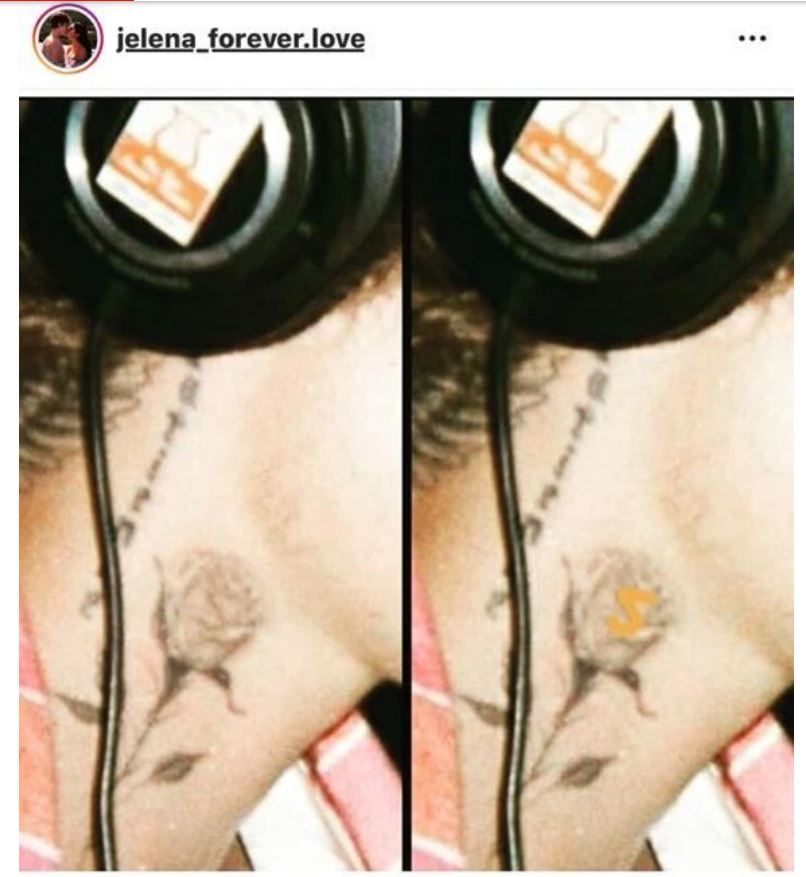 Other tattoos of Justin Bieber

Lion Tattoo: The media portal suggests that Justin Bieber also talked about the lion tattoo on his chest. The musician revealed to the portal that the lion represents having a heart of a lion. Reportedly, Bieber added that it also means to be bold, courageous and strong. Bieber also told the media portal that the bird tattoo on his neck is a reminder to use the gifts God has given him.

Bird Tattoo: Justin further told the media portal that the bird tattoo also reminds him to “give it all I have” and to fly above all of the bullsh**. Justin Bieber also revealed that one of his favourite tattoos is that of a bear on his body.

READ | DYK Justin Bieber is a huge fan of Chuck Norris and enjoys watching his videos on YouTube?

Bear Tattoo: The singer told the media portal that he resonates strongly with it. For him, the media portal claimed, the bear represents rest. Reportedly, he feels that as tough and resilient as a bear is, it always hibernates. Bieber feels that it is so very important and humans tend to go and go without resting. He further stated that going on without rest can leave one exhausted and drained.

WE RECOMMEND
DYK Justin Bieber is a huge fan of Chuck Norris and enjoys watching his videos on YouTube?
Justin Bieber once donated his lock of hair for this noble cause
Justin Bieber profiting from Martin Luther King Jr's speech? Activist's daughter says THIS
Justin Bieber's 'Purpose' was initially banned in Middle Eastern countries
Justin Bieber debuts at NPR's Tiny Desk concert with single 'Peaches' from album 'Justice'
Listen to the latest songs, only on JioSaavn.com