Jennifer Aniston has received support from her ex-husband and actor Justin Theroux following her revelation about her 'challenging' fertility journey. 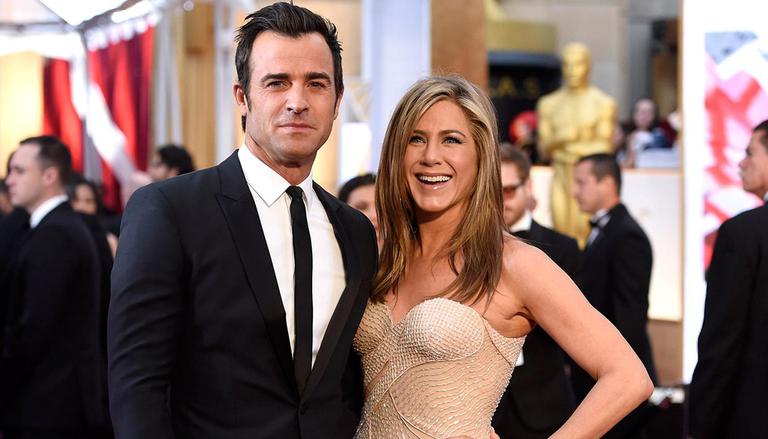 
Jennifer Aniston has received support from her ex-husband and actor Justin Theroux following her revelation about the 'challenging' fertility journey she underwent. The Friends star shared details about her IVF struggles in a recent interview with Allure magazine and how navigating through 'years and years of speculation' about being childless was hard. Aniston posted pictures from her Allure cover story on social media, which received a shoutout from Justin.

Aniston's Instagram post dedicated to her cover shoot for Allure received reactions from notable Hollywood personalities including Gwyneth Paltrow, Charlie Puth, and Kate Hudson, among others. However, it was Theroux's comment on the post that grabbed everyone's attention. Theroux dropped a fist-bump emoji and a love-heart emoji extending support to his ex-wife Jennifer.

Before Theroux, Jennifer was married to Brad Pitt for 5 years, from 2000 to 2005. Shortly after their marriage ended, Pitt sparked romance rumours with Angelina Jolie, making people wonder if he was cheating on Aniston.

In her cover story, Aniston spoke about the challenges of trying to have a baby across her two marriages. "All the years and years and years of speculation... It was really hard. I was going through IVF, drinking Chinese teas, you name it. I was throwing everything at it," she told the outlet. She added, "I would’ve given anything if someone had said to me, 'Freeze your eggs. Do yourself a favour.' You just don’t think it. So here I am today. The ship has sailed."

Coming back to Aniston and Theroux, the former couple has often spoken about maintaining a cordial relationship following their separation, with Theroux mentioning that he cherishes their friendship. In a conversation with Esquire last year, he said, "I’m sincere when I say that I cherish our friendship. We can not be together and still bring each other joy and friendship. Also, she makes me laugh very, very hard. She’s a hilarious person. It would be a loss if we weren’t in contact, for me personally. And I’d like to think the same for her.”