Actor Kate Beckinsale gives a health update after being rushed to a hospital last week in Las Vegas, where the actor has been shooting for her upcoming movie. 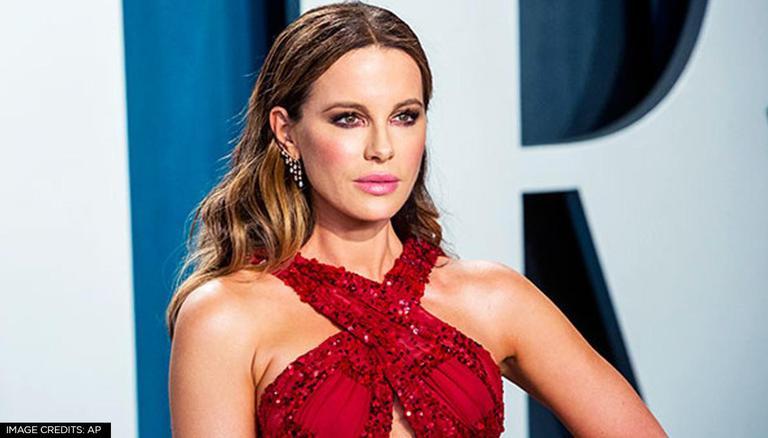 
Serendipity actor Kate Beckinsale, who was rushed to a hospital in Las Vegas last week after a health scare recently took to her social media handle sharing her health update. Much to her fans' relief, the actor uploaded a picture from her hospital bed and mentioned that she has been doing better. The incident took place on Friday, post which, there were no updates from the star's end. Taking to her Instagram account today, the actor thanked her fans for their warm wishes.

As per TMZ reports, the actor was staying at the MGM grand, as she filmed for her upcoming movie, Prisoner's Daughter. The report further stated that the star was rushed to the hospital as she suffered a back injury, after being in Las Vegas for almost a week, owing to her shoots in Sin City. Her latest movie is reportedly centred on a woman who struggles to get along with her father after the latter served 12 years in prison.

Sharing her health update on Monday, September 13, the actor uploaded a photo showing a close up of her face as she nurses back to health in a hospital bed. Thanking her fans, she wrote, "Feeling a lot better. Thank you so much for your kind messages and love x". The exact reason behind her hospitalisation, however, hasn't been revealed by Beckinsale. Her update received several warm messages from fans and fellow celebrities, hoping that the actor is feeling better.

READ | Pete Davidson takes a dig at Chrissy Teigen, 'relieved' to have her out of their lives

The outlet reported that the actors' ‘back went out’ and she was taken to a nearby hospital in an ambulance. The actor had also posted a gorgeous photo of herself on her Instagram handle recently, rocking an all-white look with chunky black boots and tights. She captioned it ‘Oops #Vegas'.

As per recent reports by Fox News, the actor has grabbed attention due to her love life. Kate made headlines after several reports of her relationship with Saturday Night Live comedian Pete Davidson in 2019 made the rounds, post which she has also been linked to musician Goody Grace last year. The actor also shares a daughter Lily Sheen with ex Michael Sheen, with whom she was in a relationship for almost 8 years before they called it quits in 2003.

After making her film debut with Much Ado About Nothing in 1993, the actor went on to play roles in Serendipity, The Golden Bowl, Emma, Nothing but the Truth, Everybody's Fine among others.