Kate Hudson's Daughter Is On 'the Road To Film Director', Shares A Glimpses Of Episode 1

Kate Hudson recently took to her Instagram handle and gave a sneak peek at her daughter's directorial skills to all her fans. Check out her first episode. 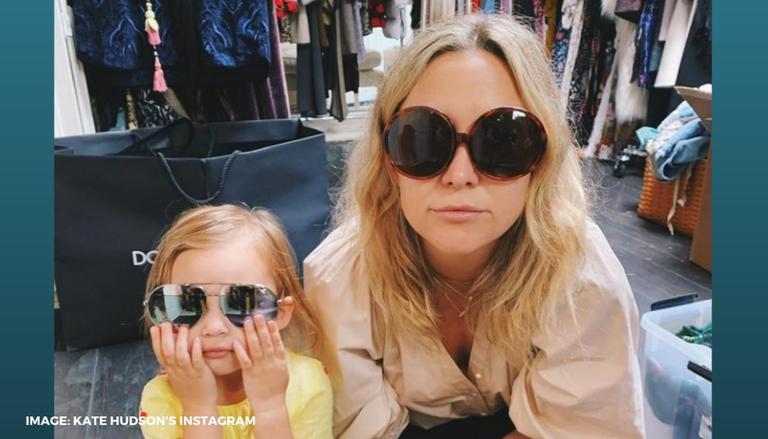 
One of the leading American actors Kate Hudson recently dropped a bunch of pictures and videos captured by her daughter for all her fans on social media. Hudson revealed how she was on road to becoming a film director.

Taking to her Instagram handle, Kate Hudson shared a series of photos and videos of herself with her daughter in which she was seen playing with her phone’s camera. In the first one, Kate Hudson added a short video clip of her daughter accidentally using the front camera of her phone and capturing her video. In the next one, Kate Hudson’s daughter can be seen sitting in her lap with the front camera on and her mother telling her how she was capturing her own video. In the next one, she added yet another clip of them in which her daughter was asking whether she was making a video to which Kate stated how it kind of a live video. Kate Hudson then added yet another clip in which her daughter was capturing her while she was posing for the camera with a glass of a drink in her hand. She then added a couple of more quirky photos that her daughter clicked through her camera.

In the caption, she stated how her daughter was on the road to become a film director and added how she captured her first episode titled “Rani Finds the Camera on iPhone”. She then added an emoji of a smiling face with hearts around. Many fans took to Kate Hudson’s Instagram post and dropped in cute compliments for Kate Hudson’s daughter. Some of them also stated how much they adore her motherhood while others mentioned how awesome she and her daughter were. Many fans also poured in love by adding heart symbols and heart-eyed emojis in the comment section to express how much they loved her latest Instagram post. Have a look at some of the fans’ reactions to Kate Hudson’s Instagram post and see how they showered love and compliments on her and her daughter. 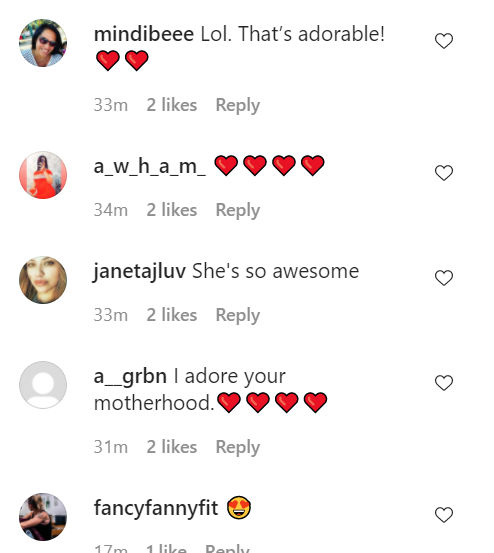