Katy Perry recently took to Instagram to celebrate her daughter Daisy Dove's first birthday with a sweet message. See below - 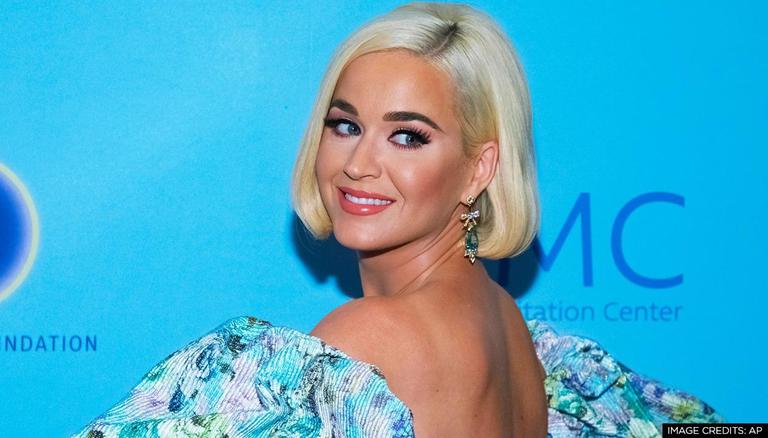 
Katy Perry is celebrating her daughter Daisy Dove's first birthday ever! The American Idol judge recently took to her Twitter handle to share news of her daughter's adorable one-year milestone and how happy she was about the fact. Here's everything you should know -

Katy Perry recently took to Twitter to celebrate her baby girl Daisy Dove's first birthday. The Never Worn White songstress, on Thursday, tweeted a sweet message for her little girl exclaiming how her daughter was one-year-old . She also wrote about the day Daisy Dove was born was the day that her life truly began.

Katy Perry shares daughter Daisy Dove with actor and fiance Orlando Bloom. Bloom is also a dad to his 10-year-old son Flynn whom he shares with his ex-wife and model, Miranda Kerr. Perry and Bloom have decided to not bring too much attention to their daughter in the one year that she's been around.

While Perry and Bloom have both spoken about her in the press, neither of them have released a picture of her. In addition, the two hardly ever bring her up, presumably because gushing too much would lead to constant badgering by fans for pictures of the little one. Check out Katy Perry's recent post below -

1 year ago today is the day my life began… Happy first Birthday my Daisy Dove, my love. ♥️

Katy Perry's daughter also overcame a new milestone back in May, which she decided to share with the world. Perry appeared in an interview on 'On-Air with Ryan Seacrest' on May 28. While on the show, the Teenage Dream singer revealed that her and fiancé Orlando Bloom's daughter Daisy Dove, 9 months old at the time, was on the move and had even gotten her first tooth.

During the interaction, while Katy Perry mentioned how her daughter was now crawling "and she has one tooth", she also spoke about how the tooth had "barely poked through though". She then went on to mention how her daughter's tooth might be similar to hers. She said, "Actually it's kind of like one of my teeth. I have pretty good teeth on the top but if you were to actually see my bottom teeth, they're a little interesting, but I think that's character".