Katy Perry Gets Emotional While Speaking About Daughter, Says She Brought 'wholeness' 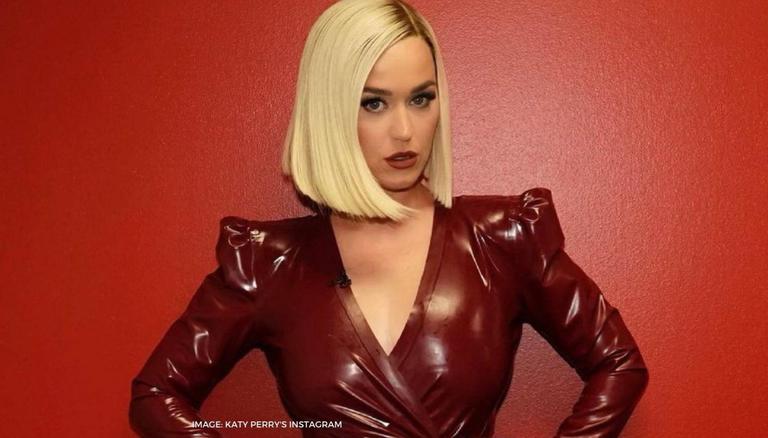 
Katy Perry has opened up on her life-changing experience of having a child and said that she hasn’t been happier since welcoming daughter Daisy Dove last year. The Roar singer, while speaking to the 'L'Officiel' fashion magazine revealed that it has been a monumental year for her, just because it included welcoming her daughter with fiancé Orlando Bloom in August. According to the 36-year-old performer, daughter Daisy has brought her ‘wholeness’ in life.

The American singer-songwriter said that she was carrying a lot of pain before meeting her fiancé. She believes that the latter helped her mend those feelings. She went on to say that she is experiencing unconditional love from her daughter, which she had only heard about in the past. Perry further added that motherhood has helped her become more self-confident.

Katy Perry also gushed over her fiancé, Bloom for being a great father to Daisy and to his son, Flynn, whom he shares with ex-wife Miranda Kerr. The singer has been in the spotlight ever since the arrival of her daughter, thanks to her timely updates for fans. During a recent interview on 'On-Air with Ryan Seacrest,' the Daisies singer revealed that her 9-month-old daughter, Daisy Dove, is now on the move and got her first tooth.

About Katy Perry and Orlando Bloom

Katy Perry and Orlando Bloom have been quite protective of their newborn baby girl, understandably making sure to not let any pictures of her surface online. While the two have been parenting their daughter through the pandemic, they also have revealed that they are finding the balance of becoming working parents. From her latest interviews, it seems clear that Perry loves being a mother and is looking forward to her wedding with her fiancé.

On the work front, Katy Perry is gearing up for her upcoming residency in Las Vegas. For eight shows running from December 29, 2021, to January 15, 2022, Perry will host a residency named 'Play' at Resorts World, Las Vegas. Perry last appeared on season 19 of American Idol as a judge, a position she took up in 2018.

READ | Taylor Swift and Katy Perry are best of pals, but why did their infamous 2012 feud start?