Kelly Ripa in a recent interview revealed that she experienced a gender pay gap in her show All My Children, where her husband was paid more than her. 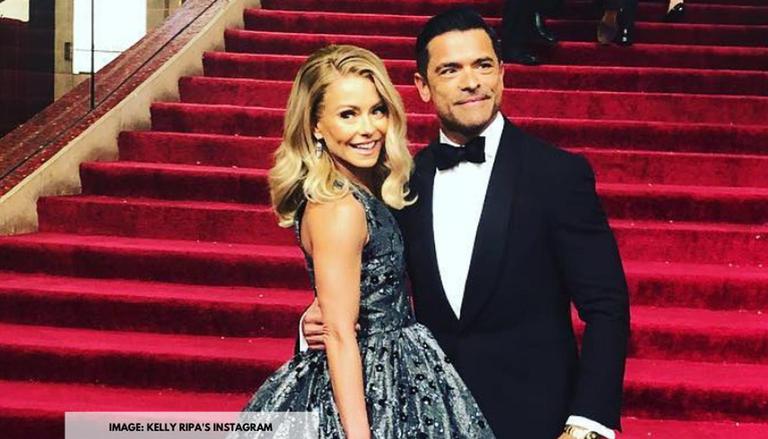 
American actor and talk show host Kelly Ripa in a recent interview talked about the gender pay gap. She revealed a personal encounter that she faced regarding the topic. The actor recently celebrated her 25 years of marriage to Mark Consuelos. In the interview, she revealed that her husband was paid more than her in one of the shows where they worked together.

In an interview with Bustle, the actor revealed that her husband Mark Consuelos was paid more than her in the show All My Children despite a clear difference between their acting experience. The two, who met on the show and fell in love, have been a part of the show for more than a decade. Kelly said that she watched her husband who had no acting experience when he joined the show in 1995, whereas she was working in the show since 1990. She revealed that her husband was paid more than her immediately after he joined. She couldn't believe that how the makers were willing to pay the man more than the woman.

Further, Kelly said that things have worked out between her and Mark but the pay gap has been bothering her ever since. She told the publication that she has earned everything over the course of 30 years of working for the same company, whereas she thinks that men still don't have an understanding of how hard women have to work to have the opportunity to say the things that she is saying. Talking about how the things she is saying can backfire on her, she said that, "People will say, ‘Oh, but she earns such a good living.''' "'Yeah, I do, because I really worked hard for it,'" she said.

Kelly Ripa got her breakthrough with her role of Hayley Vaughan on the ABC daytime soap opera All My Children. She played the role for 12 years before leaving the series in 2002. She then worked as the co-host of the syndicated morning talk show Live! with Kelly and Ryan. Along with her husband, she owns a New York-based production company, Milojo.