Kevin Feige Reveals Why Kirsten Dunst And Emma Stone Were Not In 'Spider-Man: No Way Home'

Kevin Fiege and producer of the franchise Amy Pascal revealed the reason why the two co-leads, Kristen Dunst and Emma Stone were absent from 'No Way Home'. 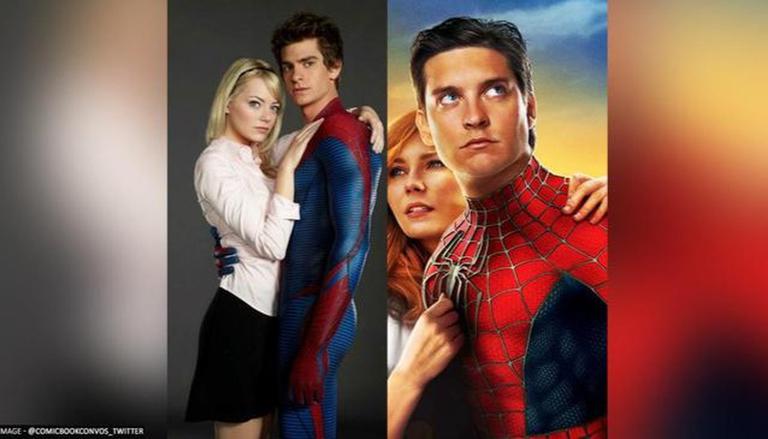 
Spider-Man: No Way Home was released earlier this week and has been shattering several box office records. The movie was labelled as one of the biggest movies of the year and featured some epic scenes that blew away the mind of every fan. While several familiar faces appeared on the big screen, fans couldn't help but ask about the absence of Kristen Dunst's Mary Jane and Emma Stone's Gwen Stacy in the movie. Kevin Feige and producer of the franchise Amy Pascal revealed the reason why the two co-leads, Dunst and Stone were absent from No Way Home. Warning spoilers ahead.

Why Kristen Dunst and Emma Stone did not appear in 'No Way Home'?

In an interview with The New York Times, Kevin Feige was asked why were the previous female leads Kirsten Dunst and Emma Stone not brought back to No Way Home. Feige said, "When people see the movie, they will understand. It’s about the story. It was a big goal for all of us — Amy and Jon and our writers, Chris McKenna and Erik Sommers — that Peter Parker’s senior year in high school didn’t get lost amid the insanity that ensues thanks to his encounter with Doctor Strange. That easily could have happened. And that’s the reason there are not another 20 people in the movie."

No Way Home saw the return of previous Spider-Man's Tobey Maguire and Andrew Garfield as they helped Tom Holland, and for the first time ever all three Spider-Man's were seen on screen together. The return of Maguire and Garfield was the subject of speculation, and Sony, Marvel and the cast attempted to conceal their involvement, despite numerous leaks. The movie also features  Zendaya, Benedict Cumberbatch, Jacob Batalon, Jon Favreau, Jamie Foxx, Willem Dafoe, Alfred Molina, Benedict Wong, Tony Revolori and Marisa Tomei.

Meanwhile, Spider-Man: No Way Home has been breaking several box office records since its release earlier this week. As per Deadline, the movie has set the box office ablaze with the opening weekend collection of $121.5 million at the international box office. On the other hand, the global collection of the film has crossed the three-century mark with $302.9 Million and is expected to hit the $500 million mark in the coming days.