Kevin Hart addressed the cancel culture in media and how people took his past self in an offensive manner and there is nothing he can do about it. 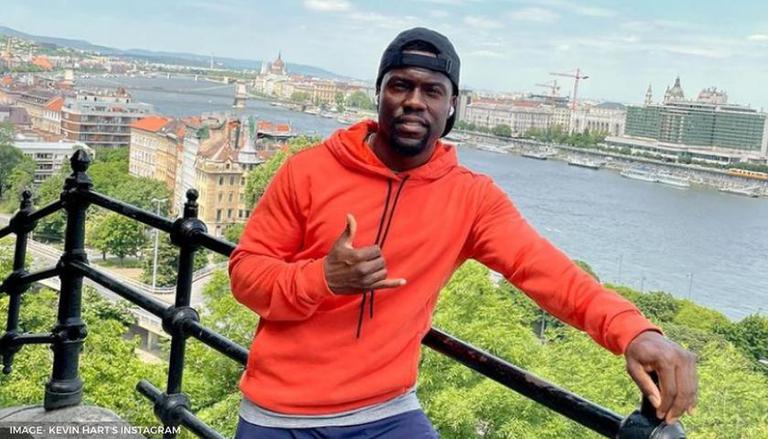 
American comedian Kevin Hart is not new to public scrutiny over past content and dealing with the consequences in the present. Recently starring in Paul Weitz's Fatherhood, the actor opened up about the extreme 'cancel culture' in media and how it affected him as a comedian and other artists in general. Read more to know the thoughts and opinions of Kevin Hart on cancel culture.

While promoting his new movie, the comedian sat down for an interview with The Sunday Times and talked about the cancel culture in media. Stating that he has been canceled over three to four times throughout his career, Kevin admitted to finally have stopped caring about the same. He further elaborated his point and revealed the name of his friends who helped him understand his actions.

Voicing his opinions on the debated topic, Kevin admitted attaching consequences to the people who have done 'something truly damaging'. However, the comedian cannot make sense of canceling someone over something they said or talked about. In a throwback interview with Men's Health, Kevin credited his friends Lee Daniels and Ellen DeGeneres for talking sense into him.

Kevin Hart on being canceled 3-4 times

The 41-year-old comedian revealed that he was never bothered when the media canceled him over three to four times. He also expressed his annoyance at the public wanting artists to be perfect. Deeply annoyed by the same, Kevin went on to rant about how he is not the same comedian as he used to be because of the extreme cancel culture in media. He also admitted to not caring bout people digging up his past content, stating that he cannot do anything about a 'younger him'.

The comedian and actor received his first break on television in the series Undeclared. He went on to appear in movies such as Scary Movie 3, Soul Plane, and Little Fockers. Kevin Hart's latest movies like Jumanji: Welcome to the Jungle, Night School and Jumanji: The Next Level was a huge hit at the box office. The comedian will now be seen in Fatherhood portraying the role of Matthew Logelin.

READ | 'Fatherhood' trailer: Kevin Hart as a single dad will tug at your heartstrings; watch