Actor Kevin Spacey will soon be seen in an Italian film which is about an accused paedophile. The actor will be investigating the case in the film. 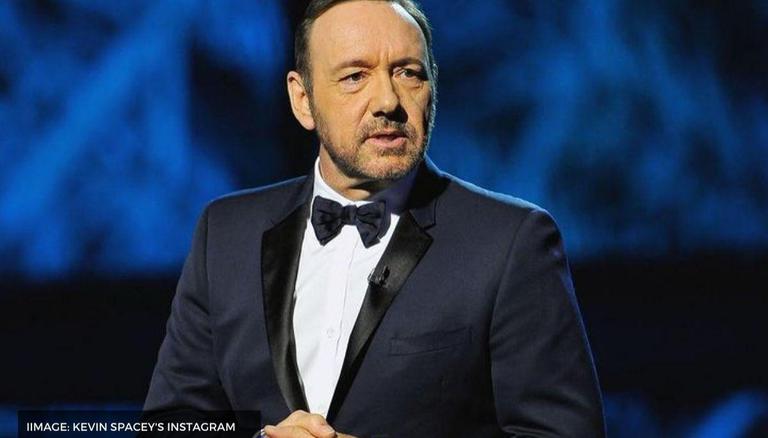 
Hollywood actor Kevin Spacey was last seen in 2018 in the film Billionaire Boys Club. The actor was accused of sexual misconduct after which he was not seen in any films. According to a recent report, the actor will now be making a comeback with Franco Nero's next film. Here's everything you need to know about Kevin Spacey's comeback film.

Kevin Spacey's comeback movie to be directed by Franco Nero

Kevin Spacey's movie L`uomo che disegno Dio` or The Man who drew God is an Italian film. The film will feature Vanessa Redgrave as his co-star. Venesa is director Franco Nero's wife. Kevin will be seen portraying the role of L`uomo che disegno Dio according to Wion News. His character will investigate accusations of paedophilia against a blind artist in the film. The actor who will be playing the Italian paedophile hasn't been revealed by the makers yet.

What happened to Kevin Spacey in 2018?

It was a former TV news actor from Boston Heather Unruh who claimed in 2017 that the actor had groped her 18-year-old son in a Nantucket bar. These charges were filed by her in 2018. He was also publicly accused by actor Anthony Rapp in the 1980s. Anthony who was just 14 years during the shoot of the film Star Trek: Discovery, said that Kevin made sexual advances on him. The actor was also accused of a few more incidents that were dated long back and sprung up slowly in 2018.

A look at Kevin Spacey's movies and shows

Kevin was seen in several films during the 90s such as Glengarry Glen Ross, Iron Will, American Beauty and L.A. Confidential. Later, films like Pay It Forward, Superman Returns, Margin Call, Horrible Bosses and Baby Driver garnered him immense popularity. The actor was seen in the biographical drama film Billionaire Boys Club directed by James Cox. He also played the role of Francis 'Frank' Underwood in the popular show House of Cards before the accusations. He was also the executive producer on the show. The actor also lent his voice for video games like Superman Returns and Call of Duty: Advanced Warfare.