Kim Kardashian Opens Up About Kanye's Relationship With Kids, Says He Is An 'amazing' Dad

Kim Kardashian has called Kanye an 'amazing' dad in the promo of the upcoming episode of Keeping Up With The Kardashians. Read to know more. 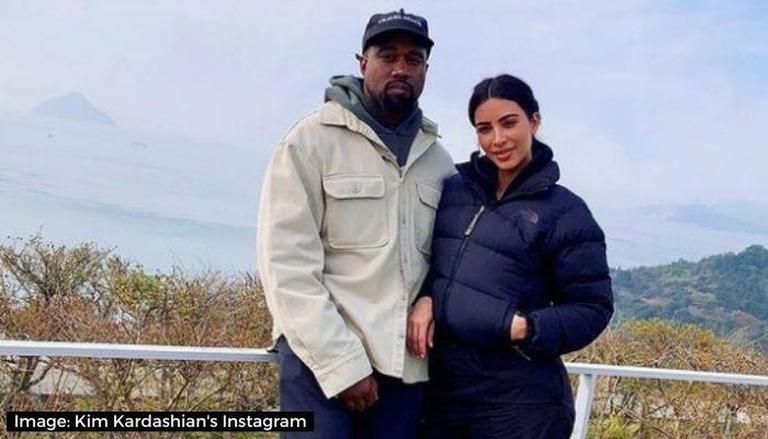 
Socialite Kim Kardashian and Kanye West have filed for a divorce to end their seven-year-long marriage and she is coping with the huge change on the marital front. On the recent episode of Keeping Up With The Kardashians, the makeup mogul opened up about her marriage struggles. In the promo of the show’s upcoming episode, Kim said that Kanye deserves someone who can support his every move. She also said that he is an ‘amazing father’ to their children.

In the upcoming episode of KUWTK, the Kardashians plan the last family trip as the show is about to end. Kim sees cookies laid out on the table and gets annoyed at Khloe for keeping them there. In a confession, Khloe says that Kim has been ‘struggling about her relationship’ behind the camera and is ‘redirecting’ her frustration towards something that has nothing to do with what ‘she is going through’.

A flashback was shown wherein Kim breaks down in front of Kylie, Khloe, Kourtney and Kendall about her marriage. She said that Kanye moves to a new state, but she has to stay with the kids, North, Saint, Chicago, and Psalm to raise them. Kim described Kanye as an ‘amazing father’ and also said that he did an amazing job.

She also went on to say that Kanye deserves someone who is willing to move to Wyoming with him. Kim sobbed bitterly as she said to her sisters that she feels like a failure and this is the third marriage she has watched getting crumbled. Kim and Kanye have agreed to joint custody of the four children they have.

Kim was previously married to the songwriter Damon Thomas in 2000 and the couple parted ways in 2004. She then tied the knot with basketball player Kris Humphries in 2011. They separated in 2013. Kim and Kanye wed in 2014 and have cited ‘irreconciliable differences’ as they filed for divorce, too.

The 40-year-old television personality has lent her voice for the upcoming animated film, Paw Patrol. She has voiced the character of Dolores, a Poodle that works at an animal shelter. The movie is slated to release theatrically on August 20, 2021.