Kim Kardashian is ready to find a guy whom she wants to spend her life with after her divorce from rapper Kanye West. Read ahead to know more. 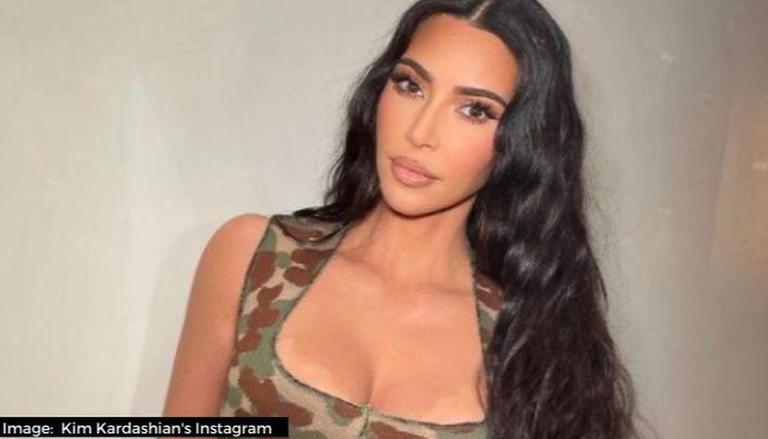 
Television star and entrepreneur Kim Kardashian and American rapper Kanye West filed for divorce earlier this year, making it the third one for the former. Adjusting to this huge change on her marital front was difficult for Kim as she can be seen talking about her marriage problems on Keeping Up With The Kardashians. But as per the latest reports, the beauty mogul is ready to move on after her divorce from Kanye.

Kim Kardashian ready to move on

A source close to People has revealed that Kim wants to find someone again. She wants to start ‘dating’ again and does not see herself as a single woman in her future. The source also revealed that Kim’s children and work will always have her attention first but she does want to find a guy to settle down with. Kim and Kanye share four children - North, Chicago, Saint and Psalm. They have also agreed to joint custody of their children.

Kim and Kanye were also attending couple’s therapy before they went ahead with finalising their divorce. Another report by the above-mentioned portal also stated that Kim was very angry at the Flashing Lights rapper after he spoke of their daughter North at his presidential campaign rally. Kanye revealed that he and Kim had considered getting an abortion after they learned that Kim was pregnant with North. Things started to go south after this issue. In the recent episode of Keep Up With The Kardashians, Kim also revealed that she wants Kanye to be with a woman who can support his dreams. She also said that he has to move to a new state but she has to stay back to be with their children. Kim also called Kanye an ‘amazing father’.

There are reports of Kanye dating Russian model Irina Shayk after the rumoured couple were spotted spending quality time in France. Pictures of them enjoying each other’s company have surfaced on social media. A source close to Kim has also revealed that she ‘does not mind’ Kanye dating anybody else as long as it does not impact their children. In 2012, Irina walked the Paris Fashion Week for Kanye and also featured in his song Power which released in 2010.

The pair, who have known each other for years, appeared to be comfortable around one another pic.twitter.com/FtfQ0iAmDG