Kim Kardashian has recently opened up about her marital issues with Kanye West. Read about how she's dealing with the marital turmoil on KUWTK. 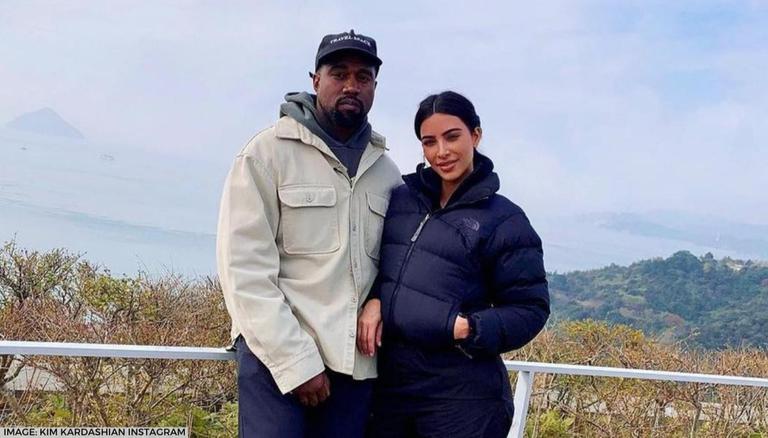 
Kim Kardashian and Kanye West have filed for divorce, ending their seven-year marriage, and she is dealing with the marital turmoil. And now, as Keeping Up With the Kardashians prepares for the series finale on Thursday, June 10, fans have gotten a behind-the-scenes look at Kim Kardashian's divorce from Kanye West. For her, watching KUWTK more than three months after she filed for divorce feels like reliving the emotional split all over again.

A source recently revealed to E! News that with the KUWTK finale and dramatic episode airing, it's a lot for her to take in when she's reminded of it. As per the source, she becomes upset when she thinks about the divorce or when the subject is brought up. It was also stated that she has her ups and downs, particularly when recalling happy times with Kanye.

According to the source, she has "definitely" moved on from the relationship and is doing well overall. It also breaks her heart at times to think about the children having to deal with their parent's divorce. The insider goes on to say that Kim is trying to put everything behind her and is truly focused on herself, her children, and her future plans and that she believes it is best if she and her rapper ex don't communicate at this time.

READ | 'KUWTK': Times when Kim Kardashian opened up about her troubled marriage with Kanye West

In the most recent episode of KUWTK, Kim breaks down in front of Kylie, Khloe, Kourtney, and Kendall about her marriage in a flashback. She stated that Kanye is moving to a new state, but she must remain with the children, North, Saint, Chicago, and Psalm, in order to raise them. Kim called Kanye an "amazing father" and said he did an excellent job.

She went on to say that Kanye deserves to be with someone who is willing to relocate to Wyoming with him. Kim sobbed bitterly as she told her sisters that she feels like a failure and that this is the third marriage she has seen fall apart. Kim and Kanye have agreed to share custody of their four children.

Kim previously married songwriter Damon Thomas in 2000, but the couple divorced in 2004. She later married basketball player Kris Humphries in 2011. They divorced in 2013. Kim and Kanye married in 2014 and have also filed for divorce, citing "irreconcilable differences."